West bengal is a state in eastern India, between the Himalayas and the Bay of Bengal. Its capital, Kolkata (formerly Calcutta), retains architectural and cultural remnants of its past as an East India Company trading post and capital of the British Raj. The city’s colonial landmarks include the government buildings around B.B.D. Bagh Square, and the iconic Victoria Memorial, dedicated to Britain’s queen. Know more about west bengal travel places 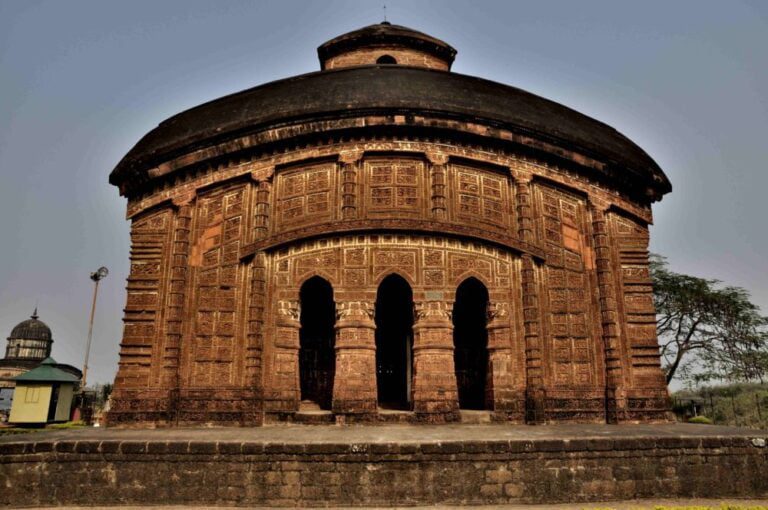 Madan Mohan Temple at Bishnupur, was built by King Durjana Dev Singh in late 17th century has a square flat roof with curved cornices, pinnacle over the top for his family deities of Radha and Krishna 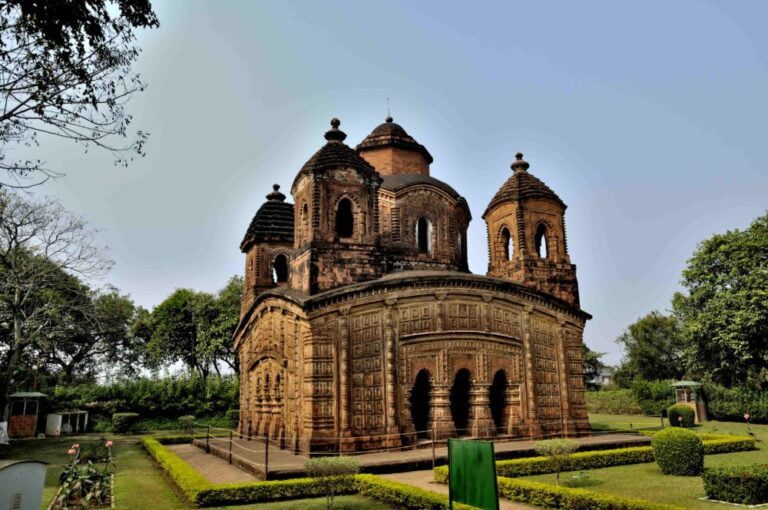 Rasmancha is the oldest brick temple and the only temple of its kind in the whole country. Rasmancha or রাসমঞ্চ is a historical building located at Bishnupur, Bankura district, West Bengal, India. It was commissioned by Mallabhum… 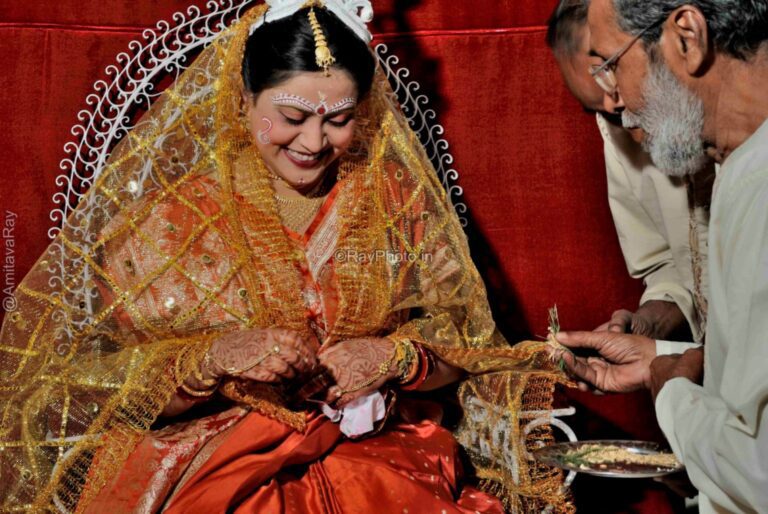 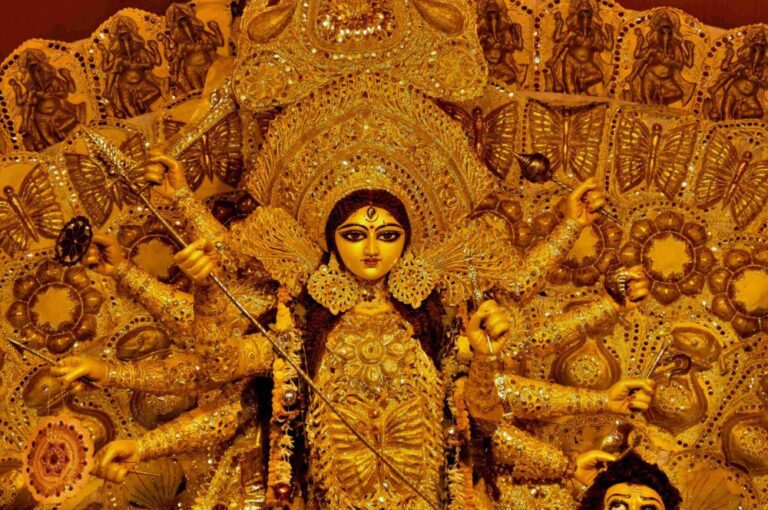 No more pages to load