Empire is an extensive group of states or countries ruled over by a single monarch, an oligarchy, or a sovereign state. Empire also a large commercial organization owned or controlled by one person or group. 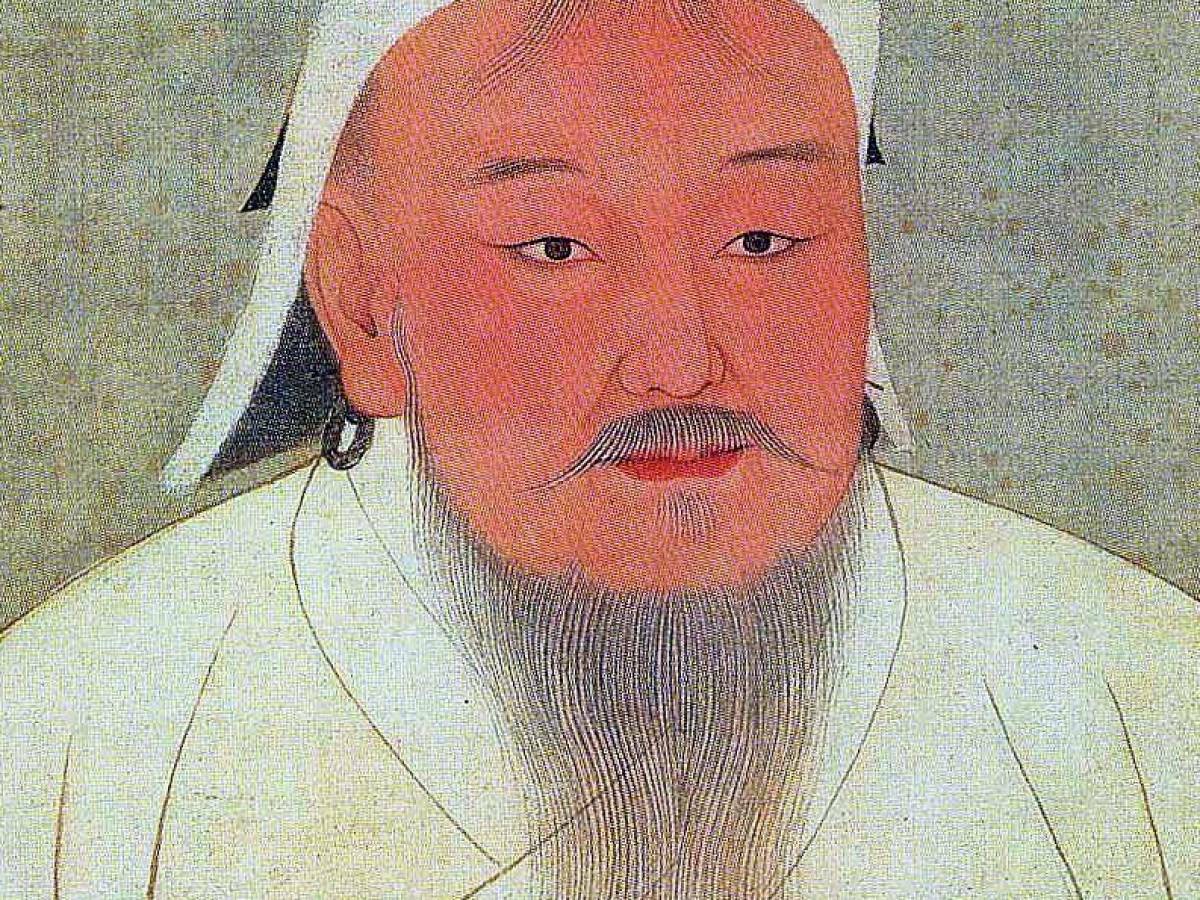 Genghis Khan, also officially Genghis Emperor, was the founder and first Great Khan and Emperor of the Mongol Empire, which became the largest contiguous empire in history after his death.