Old Quebec is a historic neighborhood in Quebec City, Canada. In 1985, UNESCO named it a World Heritage Site. Old Quebec City is split into two parts: the Lower Town, which is centered around Place Royale and harbor facilities, and the Upper Town, which is defined by its ramparts, the Citadel, and other defensive structures. They cover an area of about 135 hectares as a whole (1.35 km).

Where is Quebec Canada

Samuel de Champlain chose the site for his first home in 1608. During the 17th and 18th centuries, the town grew and moved to the top of the Cap Diamant promontory, which gave it strategic and military advantages.

Québec City then built thick walls around itself, which are still the borders of the district today. Old Quebec is still a well-organized group of buildings, even though it has changed a lot since the 1800s. This means that Quebec City is one of the best-preserved colonial fortified cities in the world.

After that, the French stayed in North America without stopping. The first building was the Habitation, which was called “Abitation de Quebecq” in the old French language.

It was built where the Place Royale is now, on the riverbank near a cove that Champlain called “Cul-de-Sac.” This group of buildings was a warehouse, a trading post, a fort, and a place to live.

The winters destroyed the wooden house, so Champlain ordered a new one to be built in the same place in 1624. This building was made of stone and was in the shape of a U. It had two corner towers and a palisade around it.

It was burned down by the Kirke brothers. In 1633, Champlain rebuilt it and turned it into a store. In 1640, the first water lot grants were given out along the St. Lawrence River.

At the same time, a public square with houses and businesses grew up around the site. The fact that most people moved to the Lower Town shows how important the sea trades were.

During the time when the Royal Battery, the Dauphine Battery, and the Pointe-à-Carcy Battery were built as defenses, the space was used by dock hands, shipyard workers, crew product suppliers, merchants, and businessmen.

The Royal Battery was built in 1690, the Dauphine Battery in 1709, and the Pointe-à-Carcy Battery during the Seven Years War.

At this time, the harbor was mostly used by the military. Its only places to do business were a few spots where longboats and canoes constantly went back and forth to unload their goods.

Around the middle of the 18th century, Quebec City was the capital of a huge area that went from the St. Lawrence valley to the Gulf of Mexico.

It became a center of business, which helped wealthy merchants like Charles-Aubert de la Chesnaye (1632–1702) and Louis Prat (1662–1726), who owned ships and ran the Port of Quebec.

Near the river, people wanted to build warehouses and homes, like Jean-Baptiste Chevalier’s house (1715–1763), which is now called Chevalier House.

Jean-Baptiste Chevalier was an importer and exporter who started his business on the Cul-de-Sac banks in 1752. His house has changed over time, but you can still see it along Champlain Boulevard, which follows the cove.

A Place for Government, Religion, and the Military: The markets and government buildings were the centers of growth in the Upper Town. One of these was the Saint-Louis Fort, which Champlain had built on Cape Diamond in 1620.

After William Phips’ attack in 1690, the Saint-Louis Fort went through many changes. In this area, religious buildings like the Notre-Dame-de-Recouvrance church (1633), the Collège des Jésuites (1635), and the Séminaire de Québec (1663) were built, as were hospitals like the Hôtel-Dieu (1639).

They glued together the many structures around which houses were built, especially in the area around Couillard Street (once named Saint-Joachim). One of the oldest houses in town, number 17, was built in 1728 for a locksmith named André Bouchard.

Léry had the New Barracks built at the north-west corner of the wall, where it looks out over the Lower Town. At the time, it was one of the largest buildings in France.

It was meant to be a place for soldiers and people who helped the army. About 1,900 people lived in Quebec City at the start of the 18th century. In the St. Lawrence valley, another 15,000 people lived in about ten posts.

The rule of Britain (1763-1867): Under British rule, all of the weapons in the Port of Quebec were taken away so that warehouses and factories could be built on the docks in the 1800s.

It was also a city built around the trade of wood. People came to live near the old port because there were jobs there. At the same time, the shipbuilding business was booming.

During the first quarter of the 19th century, almost half of the people in the nearby Saint-Roch neighborhood worked in shipyards on the Saint-Charles river.

For example, trading led to the first covered markets, like the Finlay market in 1817 and the Champlain market in 1858. These markets focused on the local trade of food products like meats, vegetables, and fruits.

Within walking distance of the port, Saint-Pierre Street became the center of business and finance. It was like Wall Street for Quebec City.

There, at the start of the 19th century, wealthy Anglophone business-people set up the Quebec Bank, the Union Bank, and the Quebec Stock Exchange. On the same street, the French-Canadian elite set up the Banque Nationale.

In 1852, the Université Laval opened in the Upper Town. This led to the creation of the Latin Quarter, where people spoke both French and Latin. Couillard Street was the main road in the Quarter.

The professionals who lived there made it the intellectual center of the city. At this time, there were about 50,000 people living in Quebec City.

Some buildings, like the Citadel, which is still used as a military base and whose outside walls were built from 1820 to 1831, show that Quebec City is still a military town.

But most of the buildings in the Upper Town were administrative buildings that showed that it was the capital of Lower Canada before 1840 and of the province of Quebec after 1867.

The first courthouse was built in 1804 and the second in 1887, both on Saint-Louis Street. By the way, this one was built where the building of the Sovereign Council, which was in charge of justice under the French regime, used to be.

So, this area saw how the Canadian court system changed over the course of more than 300 years, until 1979, when it started building the current courthouse, which is in the Lower Town.

The Chateau Frontenac opened in 1893. It is also on Saint-Louis Street. In 1924, the tower in the middle was added, giving the building its unique look.

This building, which was built by the Canadian Pacific Railway, is on the spot where governors lived until 1834. Back then, the big railroad companies wanted to promote luxury travel.

In 1929, Price Brothers, a company that cut down trees and sold lumber and wood, did the same thing and built the Price building in the middle of the Upper Town as their headquarters. It was the first and only skyscraper built on the grounds of Old Quebec in Quebec City. The leader of the province now lives in a part of the Art Deco building.

The Historic Monuments Act has been in place since 1963 to protect this historical site. The next year, a provincial order in council set the limits of Quebec City’s historical district.

Planning for the area is based on very strict rules that are meant to protect this heritage. The Commission d’urbanisme et de conservation de Québec, which is made up of city Councillors and architects, must agree to any building on this site.

The province and the city are both in charge of urban planning for residential and business neighborhoods. On the other hand, Parks Canada is in charge of the national historic sites and runs educational and cultural programs to show off these landmarks.

Some of these places are the ramparts, the Dauphine Redoubt, and the Saint-Louis Forts and Chateaux Sites under the Terrasse Dufferin.

There are now more than 530,000 people living in Quebec City. Old Quebec is the best example of a fortified colonial town north of Mexico because its walls are still in place. Because of this, Quebec City is an important part of history and the world’s heritage. 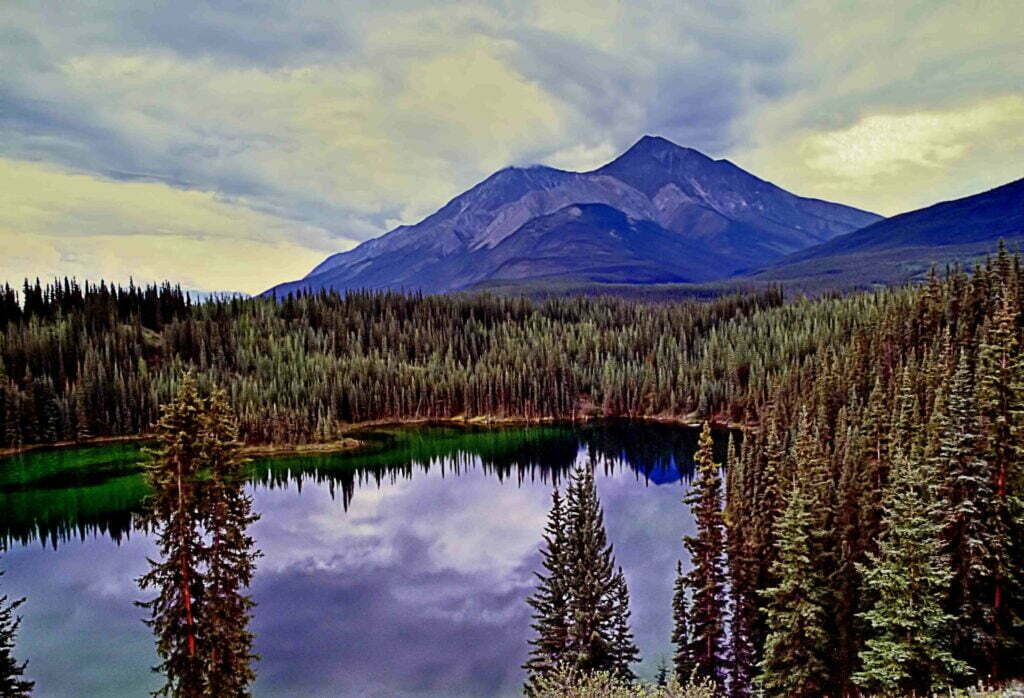 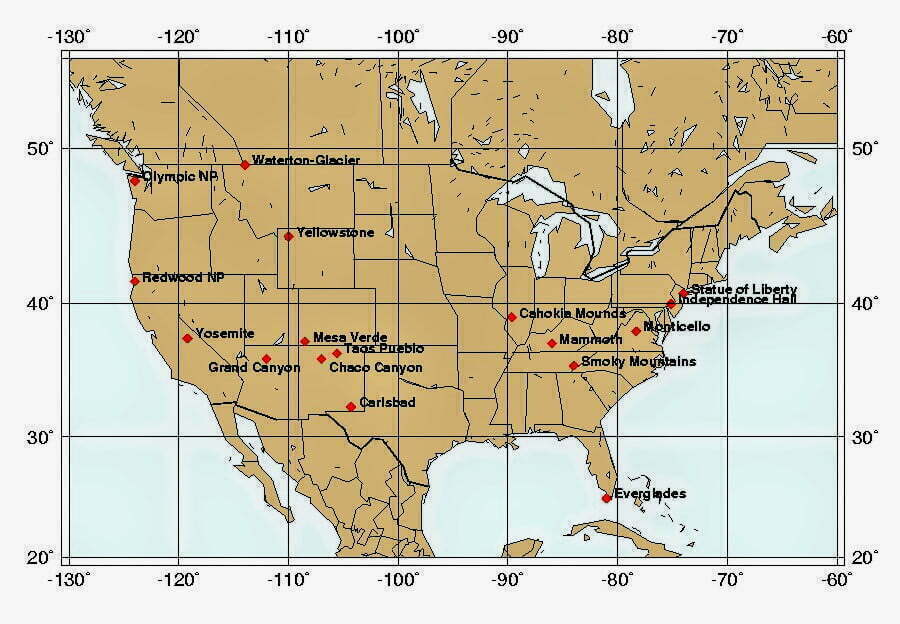 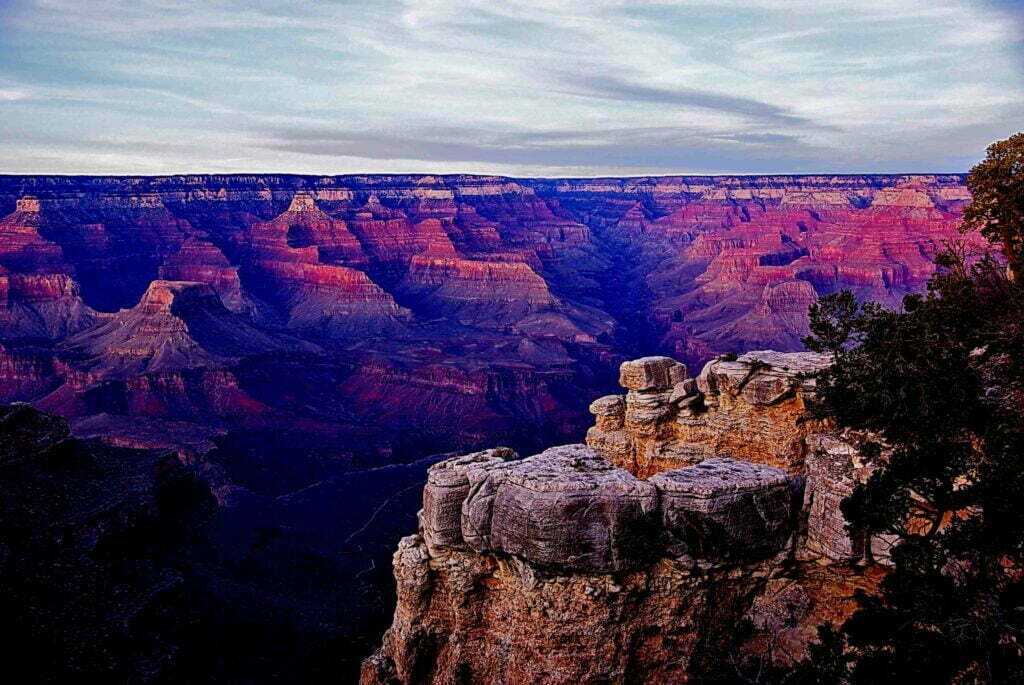 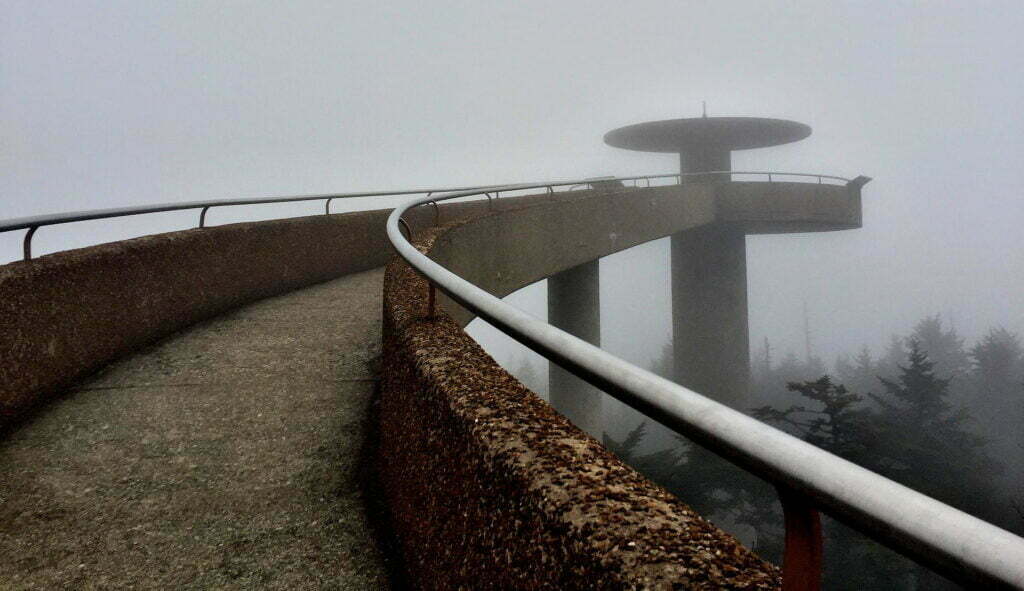