Wildlife include all plants, fungi, and other organisms that grow or live wild, may found in all ecosystems. Deserts, forests, rain forests, plains, grasslands and other areas including the most developed urban areas, all have distinct forms of wildlife and usually refers to animals that are untouched by human factors. Wildlife in India is home of 60-70% of the world’s biodiversity to about 7.6% of all mammalian 12.6% of avian (bird) 6.2% of reptilian 6.0% of flowering plant species 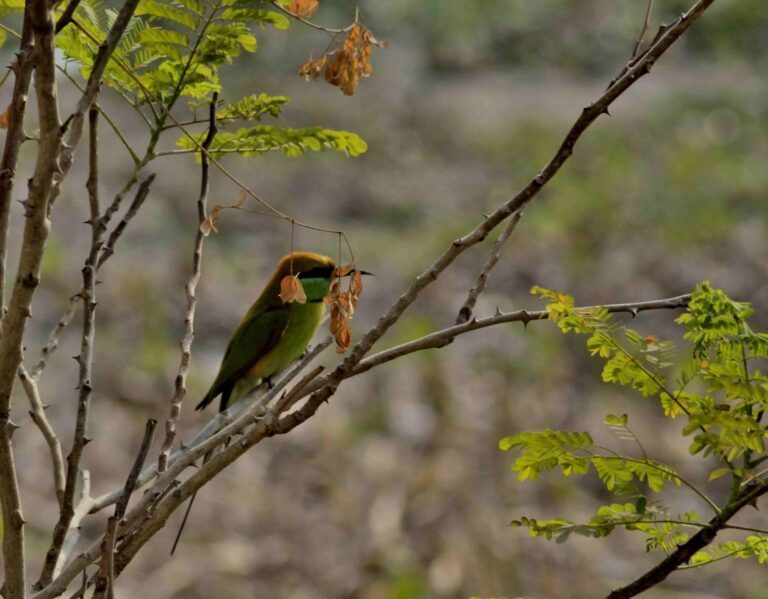 Little Green bee eater birds, mainly insect eaters and they are found in grassland. They widely distributed in Asia through India to Vietnam, across sub-Saharan Africa from Senegal and the Gambia to Ethiopia, the Nile valley and western Arabia 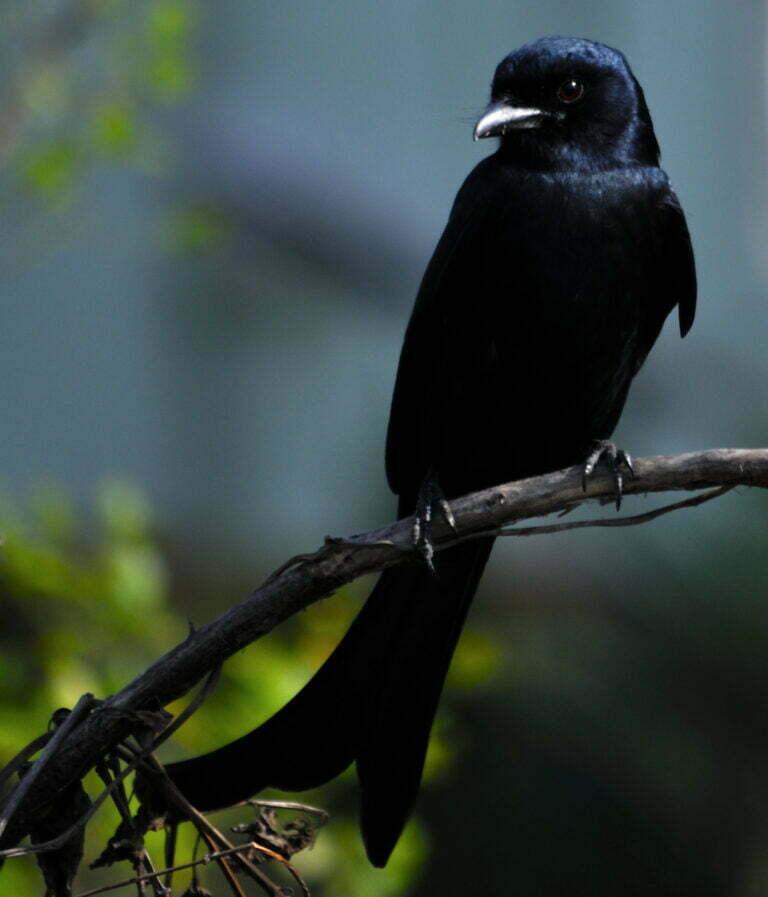 Black drongo (Dicrurus macrocercus) is a small Asian passerine bird of the drongo family Dicruridae. It is a common resident breeder in much of tropical southern Asia from southwest Iran through India and Sri Lanka east to… 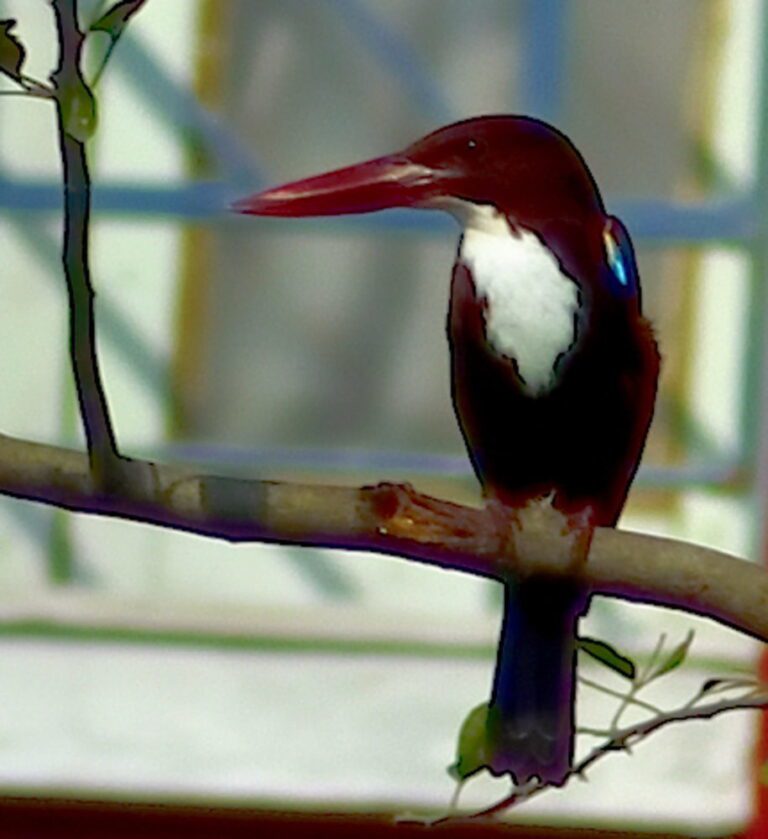 Kingfisher bird also known as White throated Kingfisher are widely distributed in Asia from Turkey east through the Indian subcontinent to the Philippines. 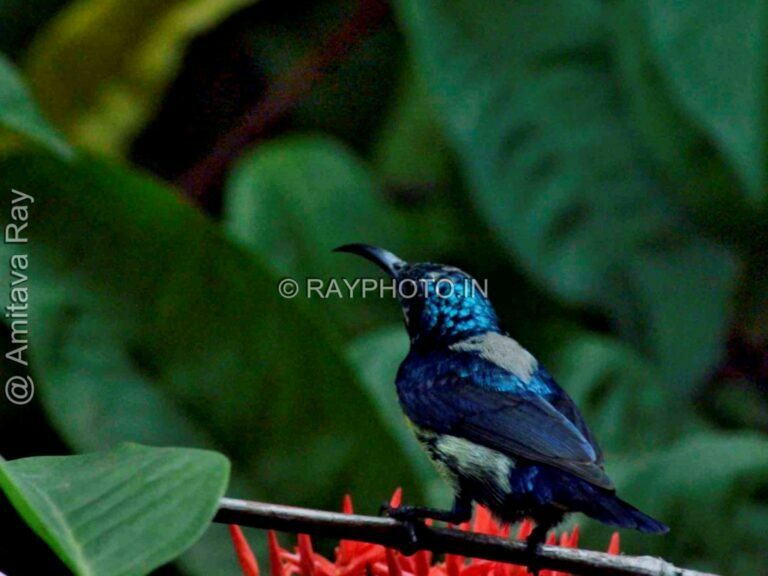 Purple sunbird (Cinnyris asiaticus) is a small sunbird. Like other sunbirds they feed mainly on nectar, although they will also take insects, especially when feeding young 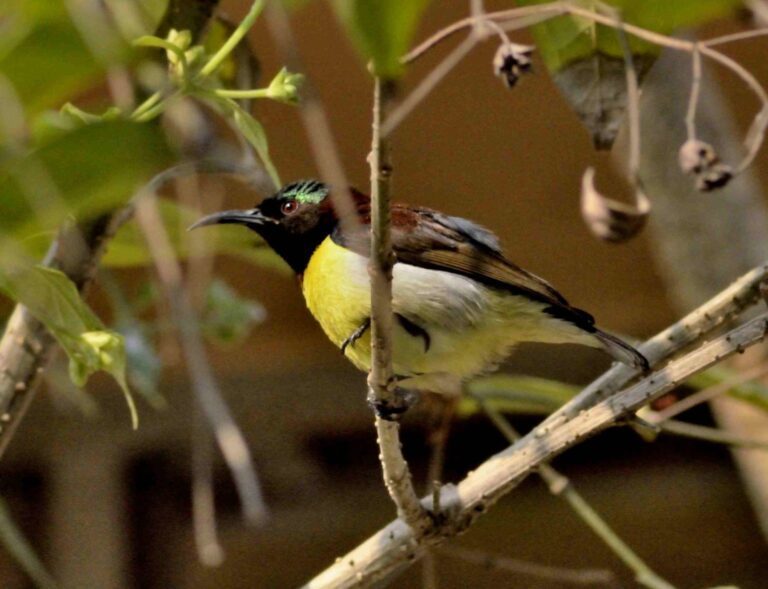 Purple rumped sunbird (Leptocoma zeylonica) is a small sunbird species with a slender, curved bill and a tubular tongue, endemic to the Indian Subcontinent 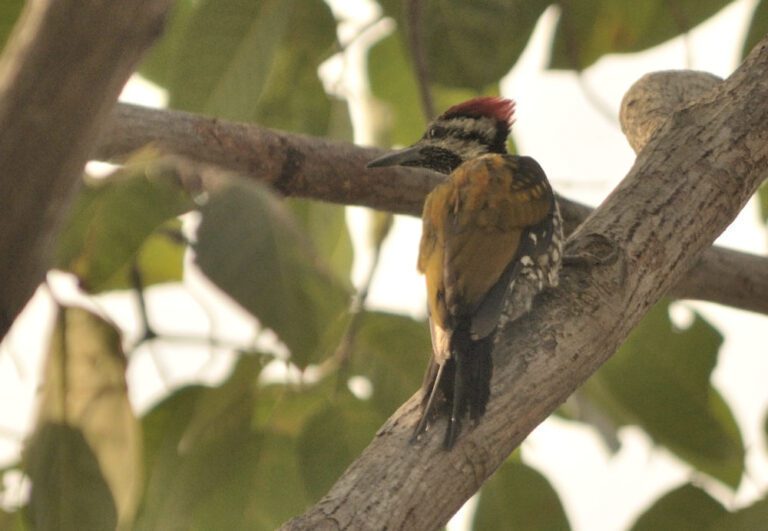 Woodpecker bird found widely distributed in the Indian subcontinent and they also known as the lesser golden-backed woodpecker or lesser golden-back, it is the black-rumped flameback . It is one of the few woodpeckers that are seen in urban areas. It has a characteristic rattling-whinnying call and an undulating flight 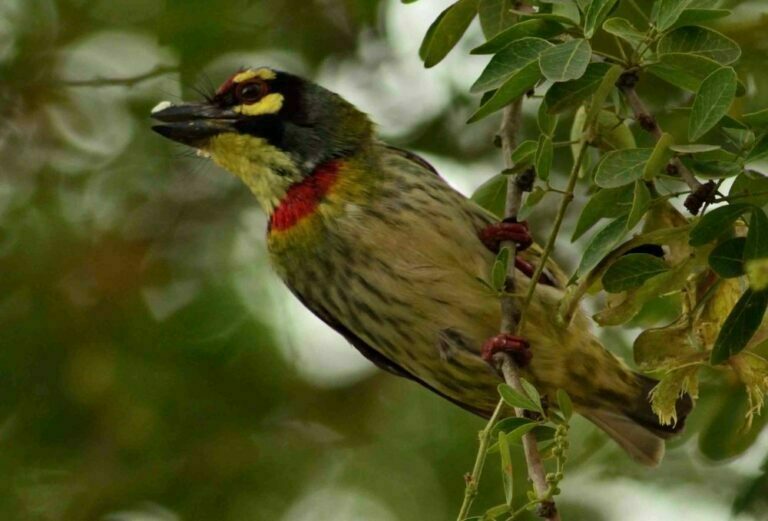 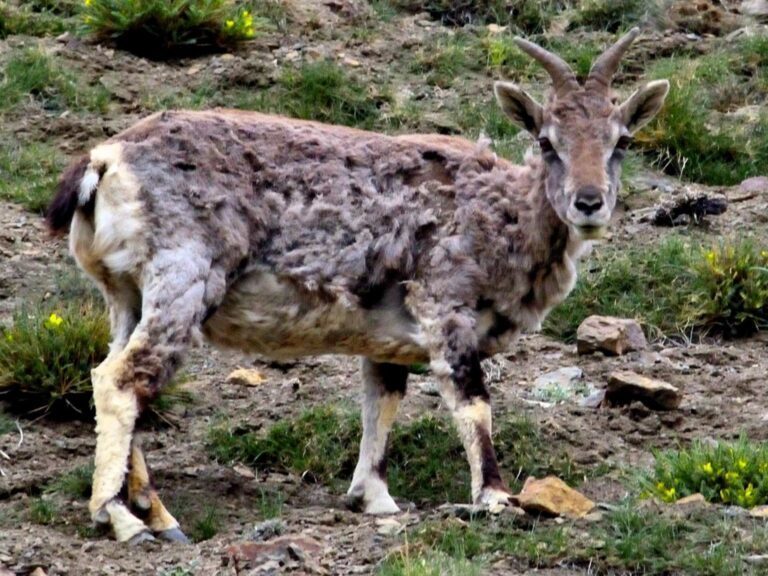 Pin Valley National Park is located within the Lahaul and Spiti district, in the state of Himachal Pradesh, in far Northern India. With its snow laden unexplored higher reaches and slopes, the Park forms a natural habitat for a number of endangered animals including the snow leopard and Siberian ibex 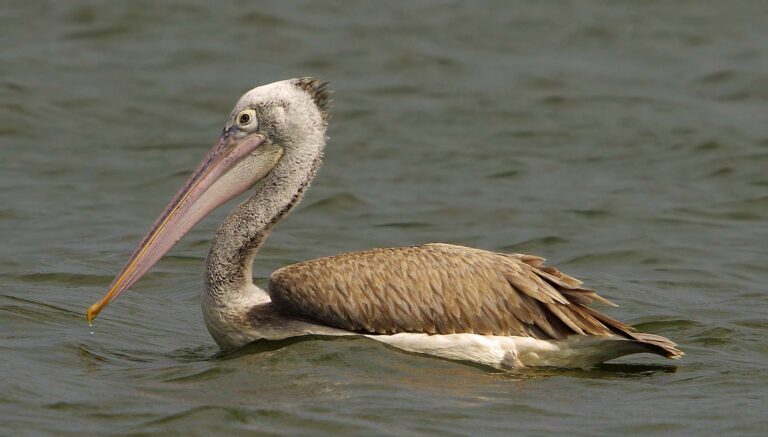 Spot-billed pelican (Pelecanus philippensis) or grey pelican, of pelican family. It breeds in southern Asia from southern Pakistan across India east to Indonesia 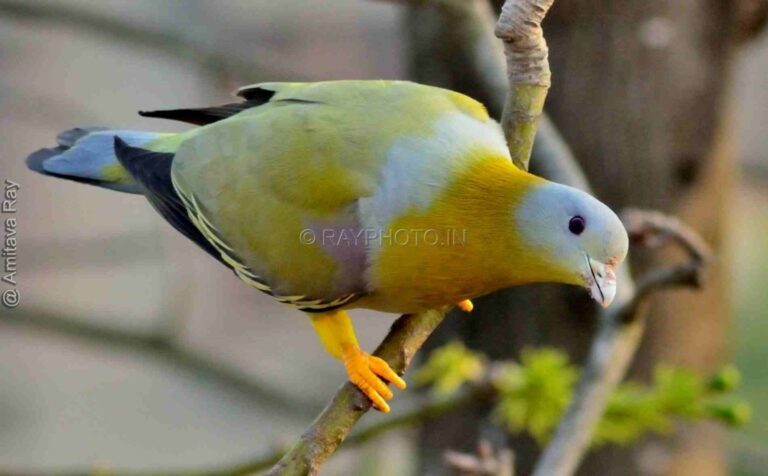 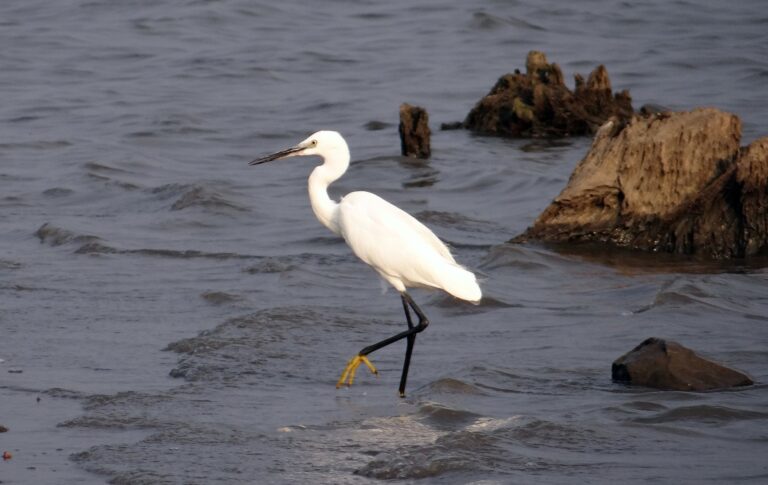 Little egret (Egretta garzetta) is a species of small heron in the Bird family Ardeidae. It is a white bird with a slender black beak, long black legs and, in the western race, yellow feet. As an…