The Ajanta Caves are excavated out of a vertical cliff above the left bank of the river Waghora in the hills of Ajanta, Maharashtra, India, and were a UNESCO World Heritage Site from 1983 onwards.

Where is Ajanta Cave

Ajanta Caves are famous for the cave paintings of Ajanta, which are Buddhist rock-cut cave temples and monasteries near Ajanta village.

The temples are carved out of granite cliffs on the inner side of a 70-foot (20-meter) gorge in the Wagurna River valley, 65 miles (105 kilometers) northeast of Aurangabad.

Between the 1st century BCE and the 7th century CE, a collection of 30 caverns was dug. There are two types of Ajanta Caves: caityas (sanctuaries) and viharas (monasteries). Although the sculpture is outstanding, notably the ornate decoration on the caitya pillars.

The main attraction at Ajanta is the fresco-style paintings. The richness and vitality with which Ajanta Caves paintings represent vivid Buddhist stories and divinities is unparalleled in Indian art.

The Ajanta Caves are thirty in number, including the incomplete ones, with five chaityagrihas (sanctuaries) (caves 9, 10, 19, 26, and 29) and the rest being sangharamas or viharas (monasteries).

Rock-cut staircases connect the caves and the river. The excavations were carried out in two phases, separated by nearly four centuries. The Satavahana dynasty ruled from around the 2nd century BCE until the 1st century BCE during the first phase.

In the initial phase, Hinayana (Theravadin) adherents of Buddhism dug six caves (caves 8, 9, 10, 12, 13, and 15A), where Buddha was worshiped in aniconic (symbolic) form. The caves are plain and austere, with only a few mural paintings.

A vaulted ceiling and an apsidal end distinguish the chaityagrihas. A horseshoe-shaped window known as the chaitya window dominates the facade. Internally, colonnades separate the central nave from the side aisles, with the latter continuing behind the apse, allowing circumambulation.

The object of worship, a chaitya or stupa carved out of rock, stands in the center of the apse. The monasteries are made up of an astylar hall for gatherings and a series of cells on three sides that serve as monks’ living quarters (viharas).

The Mahayana adherents of Buddhism dominated rupestral activities in the second phase, where Buddha was venerated as an icon or idol. The already dug caves were reused, and several additional caves were discovered.

However, the earlier architectural forms were revived with renewed architectural and sculptural zeal. The walls were adorned with stunning mural paintings created using the tempera method.

The sculptural grandeur of the pillars, brackets, door jambs, shrines, and facades was abundant. The incomplete caves (caves 5, 24, and 29) provide great evidence of rock excavation techniques and methodology.

The Ajanta Caves are an example of ancient Buddhist rock-cut construction at its finest. Ajanta’s artistic traditions represent an important and uncommon example of art, architecture, painting, and the socio-cultural, religious, and political history of contemporary India.

The distinctive expression of Buddhism through architecture, sculptures, and paintings attests to the prominence of Ajanta as a key centre for such pursuits. In addition, the epigraphic records discovered at Ajanta provide useful information on modern civilization.

1. Visitors will be met with a tall picture of the Buddha at the entrance to the first of the Ajanta caves. The cave’s entrance is adorned with lucky patterns.

2. The Ajanta Caves include paintings and sculptures demonstrating the strong impact of Buddhist philosophy and Buddha’s religious teachings.

On the cave walls, various occurrences from Gautama Buddha’s life and the Jataka Tales are shown and reconstructed. Scenes from the royal courts of the distinct ages are also depicted in the Ajanta cave paintings.

3. Buddha was opposed to the idea of sculpting and painting pictures of himself during his life. He preached that life was a journey of overcoming desire in order to achieve salvation, or nirvana.

4. Although after Buddha’s death, his worshipers chose to paint his images so that they may have something to grasp on to while propagating Buddha’s faith and teachings.

5. The Ajanta caves boasted gigantic Buddhist stupas, massive pillars with elaborately carved carvings on the ceilings and walls, in addition to the spectacular paintings and sculptures, and were designated as a heritage site.

6. The Buddha statues were added some 600 years later to the Ajanta Caves, which are nearly 2,000 years old.

7. It was quickly discovered that the cave complex contained over 30 caverns, one of which was constructed during the Satvahana period and the other during the Vakataka period.

Historians and archaeologists theorised about a link between the Vakataka dynasty that governed the region and the Gupta dynasty in north India after closely studying some of these artefacts.

8. The Chaitya-grihas sanctuaries were established in the Waghora River’s gorges during the initial phase of development. Caves 9, 10, 12, and 15 A were constructed during the Satavahana dynasty’s first phase.

9. The second phase of construction took place under Emperor Harishena’s Vakataka dynasty’s reign. At least 20 cave temples were constructed at the same time, each resembling a modern-day monastery with a sanctuary at the back.

10. It was only in 1819 that Jon Smith, a member of the 28th Cavalry, happened upon the horse-shoe shaped rock while hunting a tiger in the Deccan Plateau region.

The entrance to the cave-like formations piqued the British officials’ interest sufficiently for them to cross the nearby Waghora River and approach the caves.

Archaeologists soon began excavating the ruins, and word of the caves’ discovery spread like wildfire, making it an instant hit among European tourists.

11. These caves were abandoned near the end of Harisena’s reign and have since been forgotten. The caves’ concealment was aided in part by the lush trees.

12. Several Buddhist monks are thought to have spent a significant amount of time at the Ajanta caves during the monsoons, when they were prohibited from travelling at that time of year. The monks used their ingenuity and spare time to paint the cave walls during this period.
Share to stand out from the crowd with this Blog. 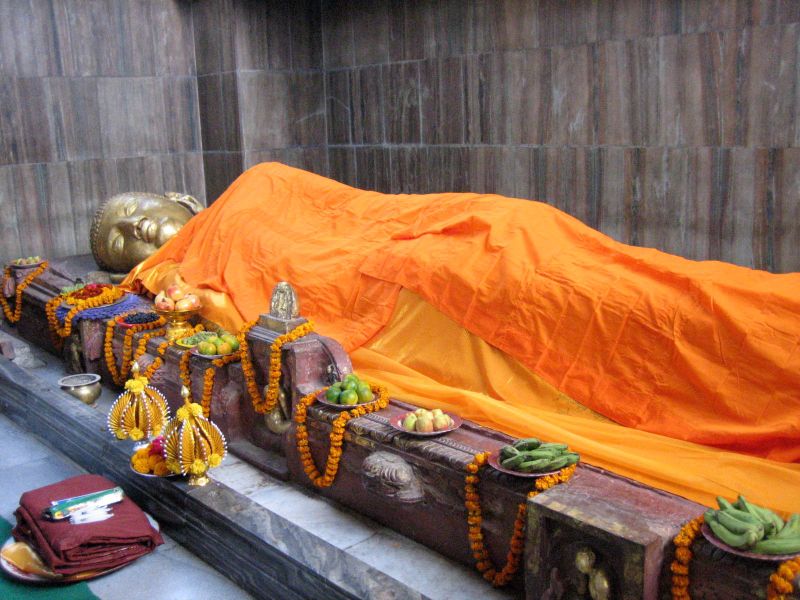 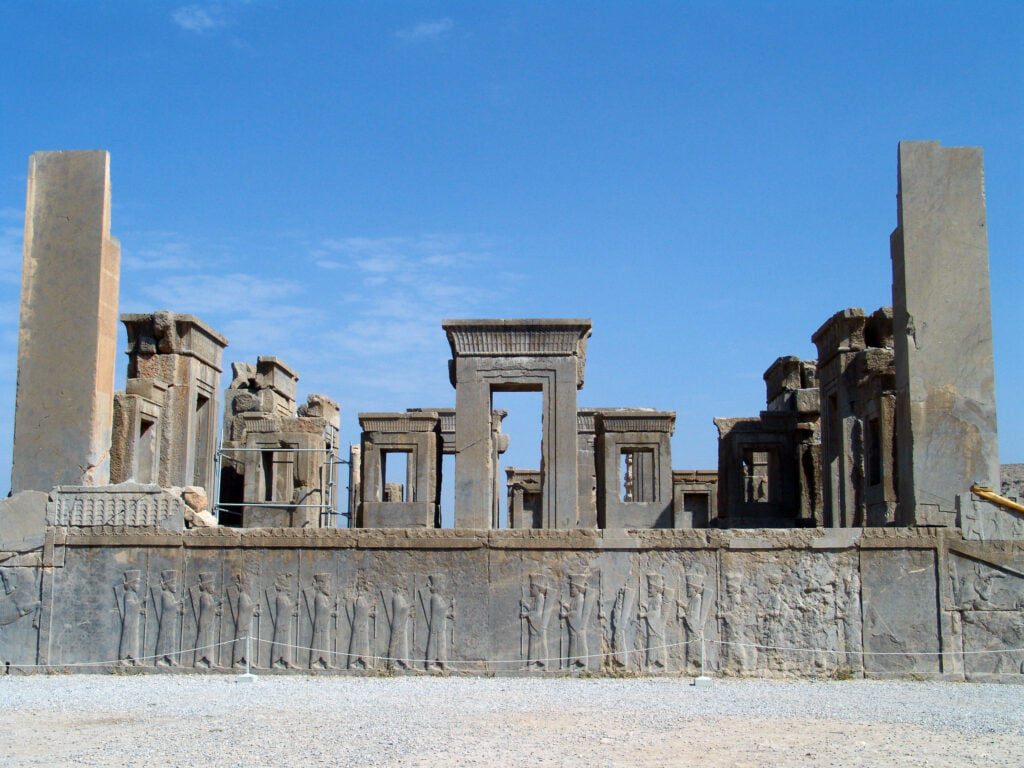