Sacri Monti of Piedmont and Lombardy are groups of Christian chapels with architectural features built in the late 16th—17th centuries in the 9 Sacred Mountains of northern Italy and were a UNESCO World Heritage Site from 2003 onwards.

Sacri Monti of Piedmont and Lombardy

The nine Sacri Monti (Sacred Mountains) in northern Italy are a collection of chapels and other architectural features dedicated to various aspects of the Christian faith that were built in the late 16th and 17th centuries.

They are of exceptional beauty because of the artistry with which they have been blended into the surrounding natural scenery of hills, forests, and lakes, in addition to their symbolic spiritual value. They also have a lot of important art in the form of wall paintings and statues.

Sacri Monti, or Sacri Monti of Piedmont and Lombardy, are a collection of nine distinct complexes in Northern Italy’s mountains, 7 in Piedmont and 2 in Lombardy.

A multitude of chapels and other architectural elements may be found in each complex. These were made in the late 16th and early 17th centuries and were dedicated to various facets of the Christian faith.

The Sacri Monti phenomenon originated around the turn of the 15th and 16th centuries with the goal of establishing prayer centers in Europe as a substitute for the Holy Lands of Jerusalem and Palestine.

Due to the fast spread of Muslim culture at the time, pilgrims’ entrance to the Holy Land was becoming increasingly difficult.

The New Jerusalem was first planned in three separate locations: (1) Vareallo in Valsesia, (2) Montaione in Tuscany, and (3) Braga in Northern Portugal.

The locations were chosen for their topographic similarities to the Holy Land. This phenomenon grew in popularity, particularly following the Council of Trent. When the Church took on the added task of resisting the Protestant Reformation’s impact.

In 1480, the Sacred Mountain of Varallo became the first example of this occurrence in Italy. The Bishop of Milan backed it up, and it was based on ideas from the Council of Trent.

It was dedicated not just to Christ but also to cults dedicated to the Virgin Mary, saints, the Trinity, and the Mysteries of the Rosary, and it formed a model for other Sacri Monti that followed. Each “sacro monte” began with a set of basic typological and architectural principles and standards but grew into its own distinct art and architecture.

Each one has its own theme or function. The complex in Orta, for example, is devoted to St. Francis of Assisi. There are 21 churches and a garden in a plan that has remained mostly intact since the sixteenth century.

On the slope of a mountain, the Sacro Monte of the Blessed Virgin of Succour in Ossuccio comprises 14 Baroque-style chapels leading to a sanctuary at the peak. A monk, Michelangelo da Montiglio, created Sacro Monte of Belmonte in the early eighteenth century.

With a circuit of 13 chapels, Valperga Canavese intended to replicate Biblical places from the Holy Land to symbolise the major events of the Passion.

The best Piedmontese and Lombard painters of the time created paintings and sculptures depicting the most edifying incidents of Jesus’, Mary’s, or the Saints’ lives around the Sacred Mountains, creating a spectacular creative legacy.

The nine sacred mountains of Piedmont and Lombardy provide visitors with numerous options to explore the different colossal complexes that are arranged along the Alpine arch and conveniently accessible by automobile.

These locations, which are surrounded by natural and urban landscapes, are rich in art, history, and spirituality. It allows you to plan a series of excursions around cultural interests, nature, and discovering the diverse local culinary and wine traditions. 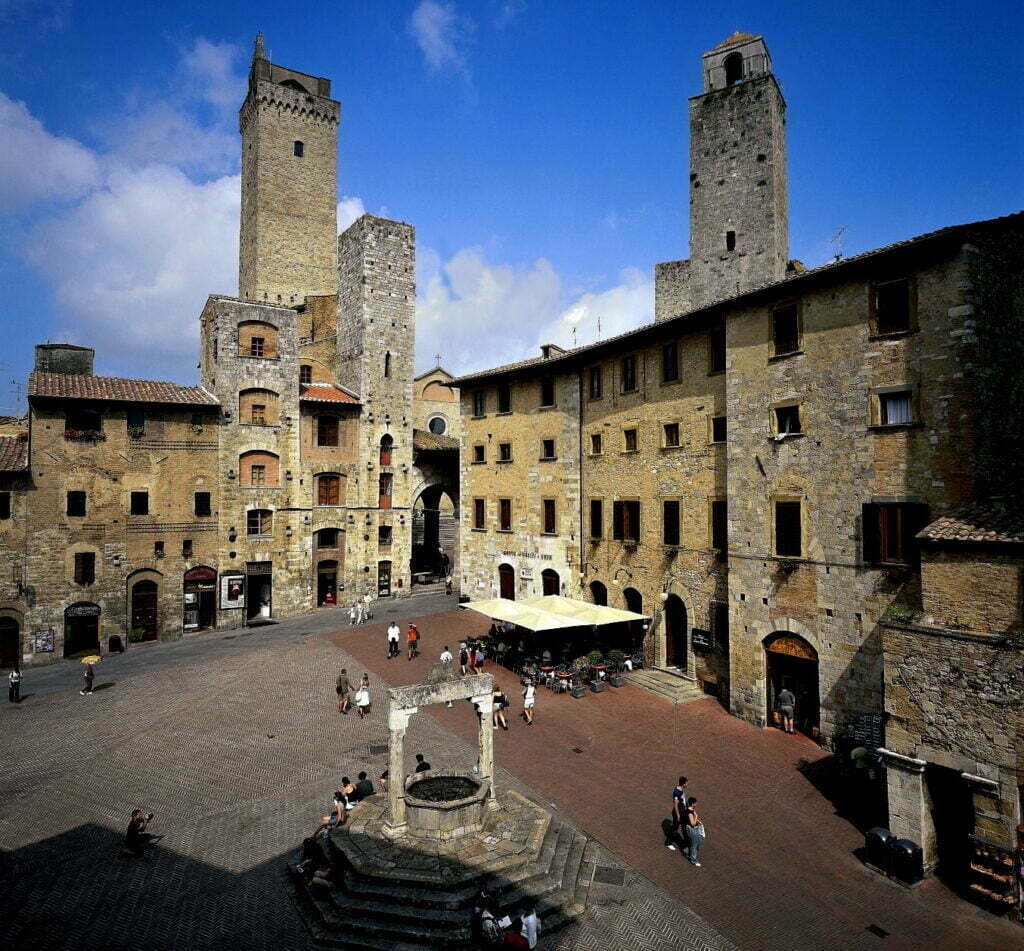 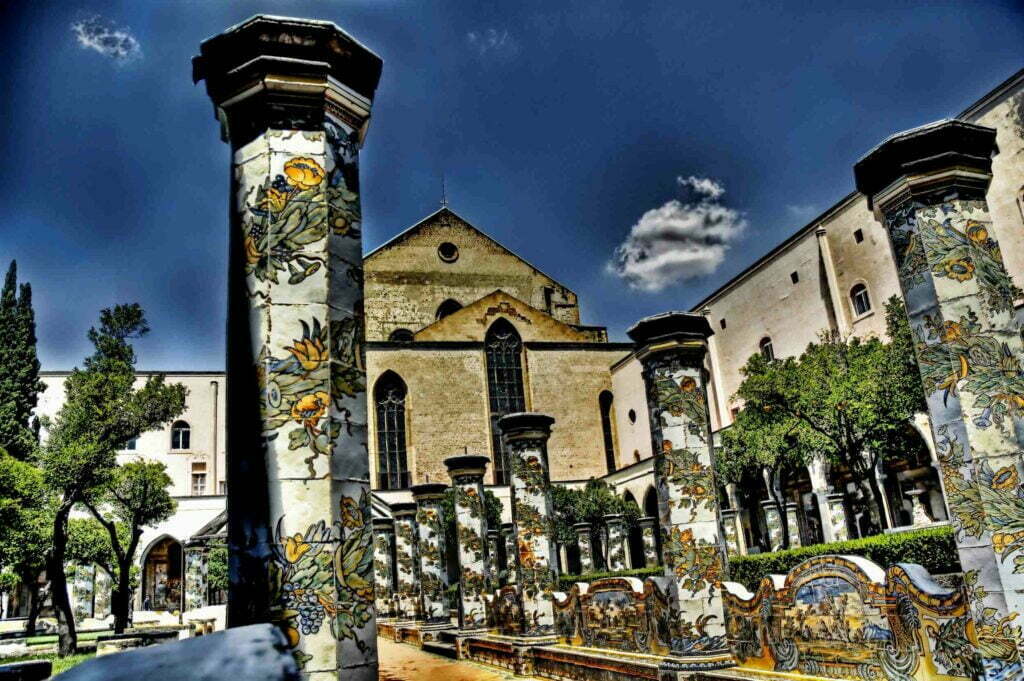 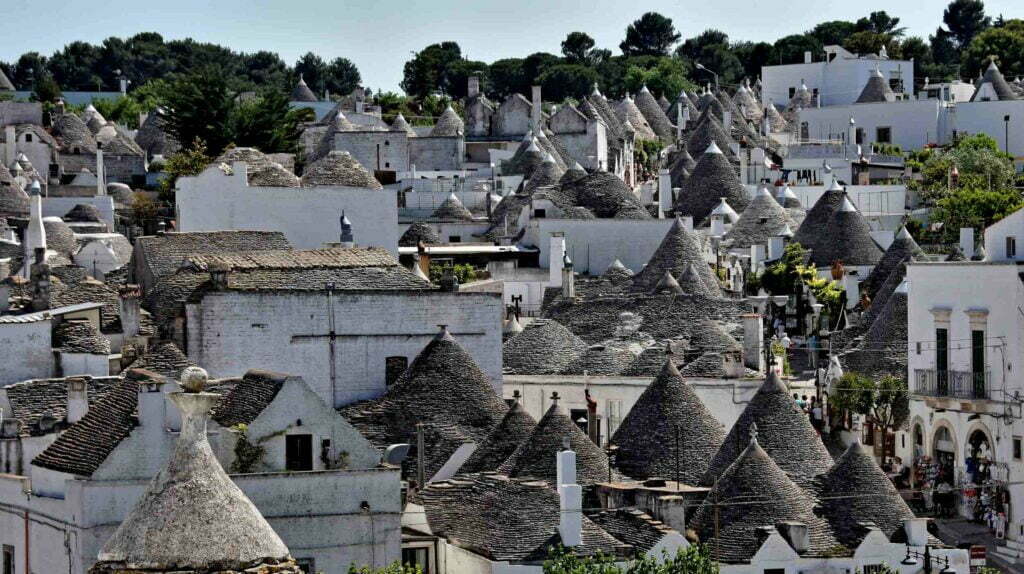 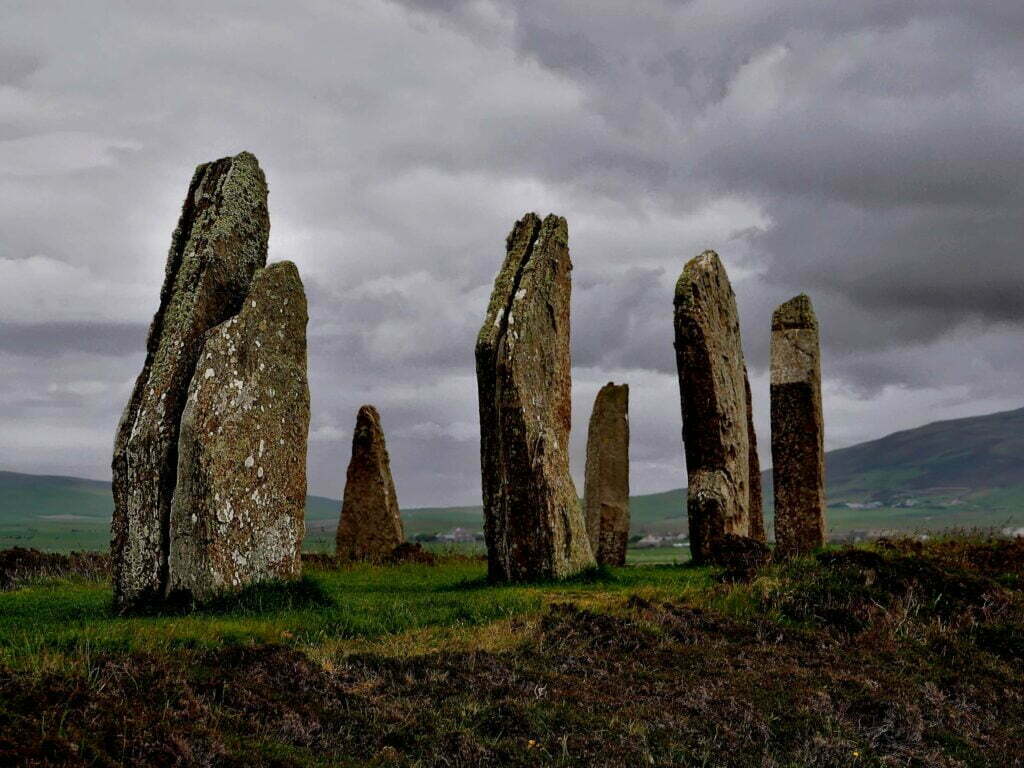