Valley of the Kings

The Valley of the Kings is a long, shallow gorge in Upper Egypt directly west of the Nile River. It was part of Ancient Thebes with its Necropolis, and was the Valley of the Kings Burials, or Tombs of Pharaohs, of almost all the kings (pharaohs) of the 18th, 19th, and 20th dynasties (1539–1075 BCE).

From Thutmose I through Ramses X, Egypt was ruled by a succession of pharaohs. The 62 known tombs, which are located in the hills behind Dayr al-Bahri, vary in layout and décor. Fearing for the safety of their valuable graves, the rulers of the Fresh Kingdom (c. 1539–1075 BCE) devised a new plan to bury them in a remote valley in the western highlands behind Dayr al-Bahri.

The Pharaohs, as well as many queens, a few high-ranking officials, and Ramses II’s numerous sons, were buried there in tombs sunk deep into the mountain’s center. The tombs’ layouts vary a lot, but they always have a descending hallway with deep holes to keep thieves out and pillared rooms or vestibules to keep them out.

A burial room with a stone sarcophagus in which the royal mummy was deposited and storage chambers around which furnishings and equipment were stored for the king’s use in the next world is located at the far end of the passageway.

Many of the walls were decorated with sculptured and painted pictures representing the deceased king in the presence of deities, particularly the gods of the underworld, as well as illustrated magical inscriptions similar to those found in funeral papyri, to aid him in his voyage through the netherworld.

Valley of the Kings Burials

There were several of these books; they express various but not necessarily opposing perspectives on the afterlife, in which the monarch had to face trials and overcome dangers. In the “Book of That Which Is Aboard the Underworld,” for example, he journeys through 12 divisions that reflect the 12 hours of the night in the sun god’s boat.

Giant serpents guard the portals through which the sun must pass in the “Book of Gates,” while weird demons aid or impede the boat’s journey. The “Book of Day” and “Book of Night,” which represent Nut, the sky-goddess, sprawled out throughout the skies, as well as the “Book of the Heavenly Cow,” in which Nut is turned into a cow on whom Re ascends to the firmament, are among the other funeral works. The ceilings of various burial rooms are decorated with astronomical motifs.

Valley of the Kings facts

Almost all of the valley’s graves were wiped out in antiquity. Some had been partially stolen during the New Kingdom, but the 21st dynasty ruthlessly stripped them of their contents. In order to preserve the royal mummies and return the valuable funeral items to the royal treasury.

Greek pilgrims were able to visit 40 of the tombs by the time of Strabo (1st century BCE). Coptic monks repurposed several graves, leaving their own inscriptions on the walls. Only Tutankhamun’s (reigned 1333–23 BCE) little tomb, located on the valley level, has survived. Because it was guarded by a mound of rock chippings thrown down from a later Ramesside tomb that had evaded looting.

The incredible jewels that were excavated from Tutankhamun’s tomb in 1922 and currently sit in the Egyptian Museum in Cairo eloquently demonstrate how lavish a great pharaoh’s funeral must have been during the empire’s peak. Queen Hatshepsut (reigned c. 1472–58) has the longest tomb (number 20). Her burial chamber is about 700 feet (215 meters) long and falls 320 feet (100 meters) into the rock from the entrance.

The Valley of the Kings’ biggest and most intricate tomb (number 5). It was ostensibly constructed to house the tombs of several of Ramses II’s sons, the greatest monarch of the 19th dynasty (reigned 1279–1300). This tomb, which had been discovered before but rejected as unimportant, was discovered again in the late 1980s and largely excavated in the 1990s. The tomb’s highest level has a central pillared hall as well as several hallways connecting to dozens of cells. 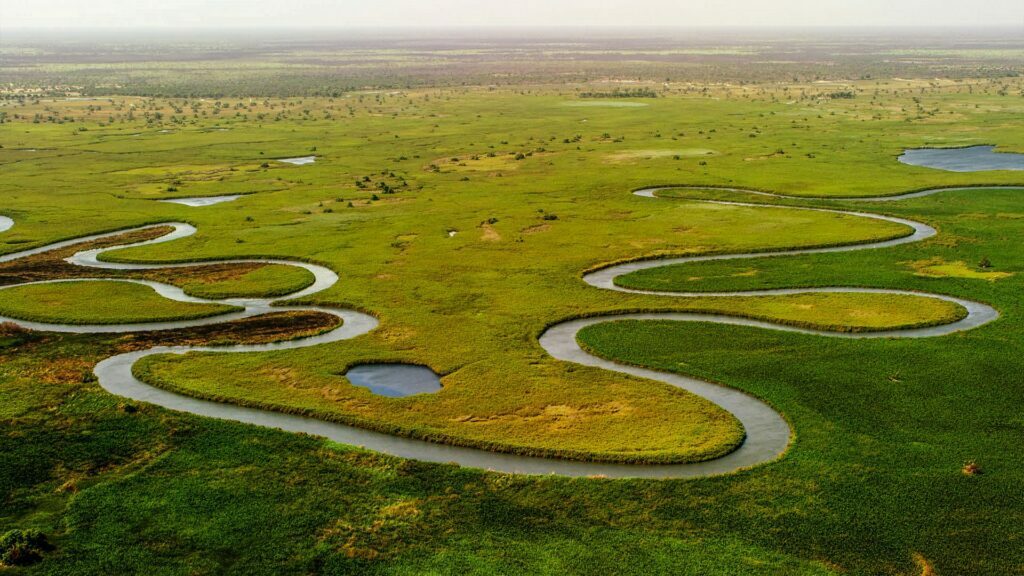 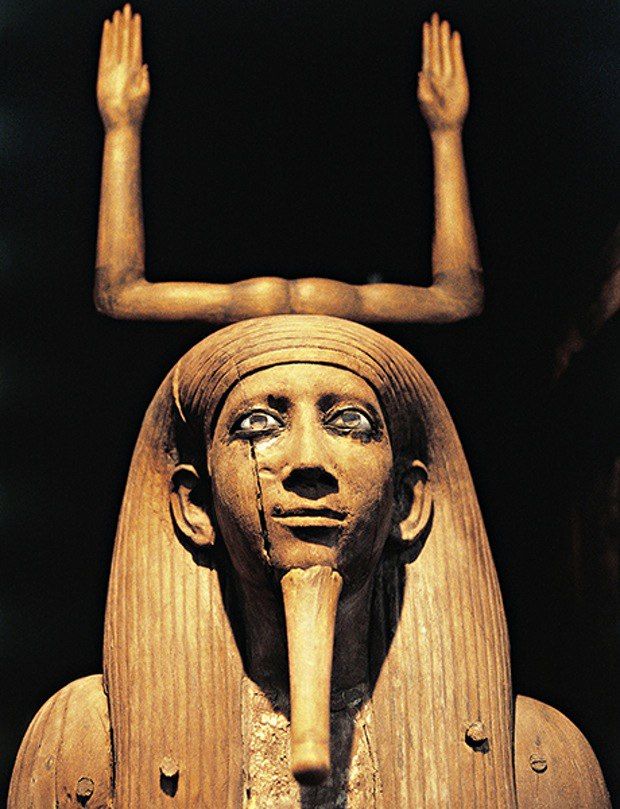 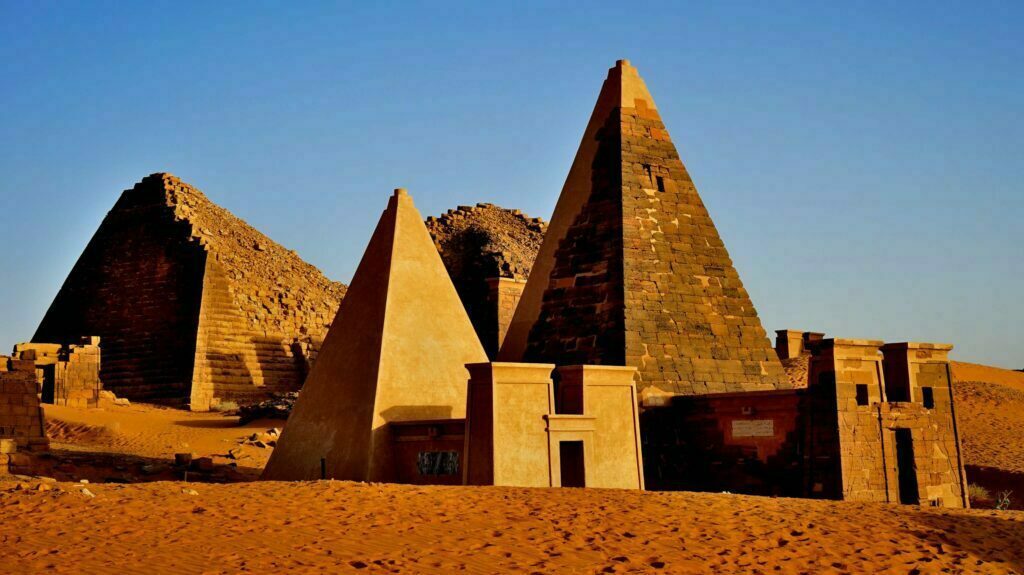 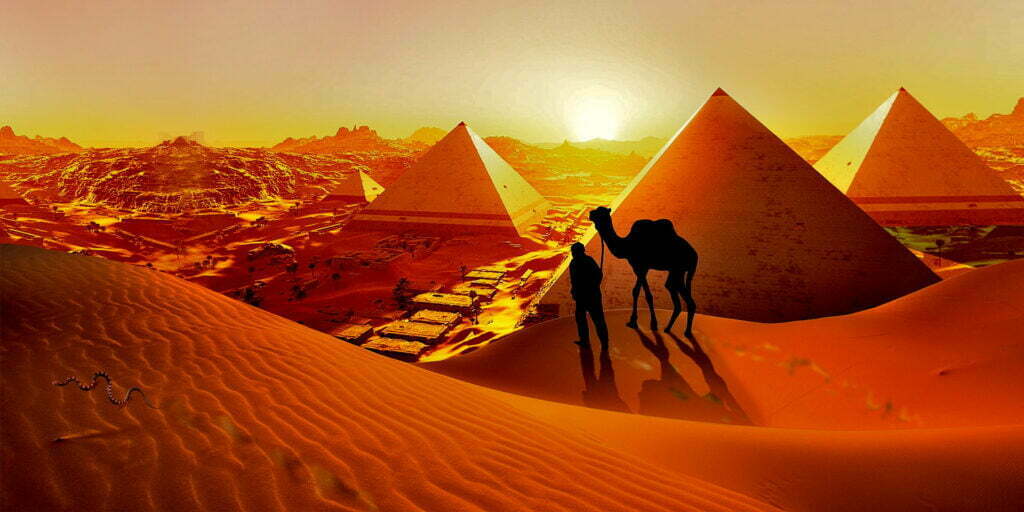