The Ancient Nalanda University Ruins, i.e., the Archaeological Site of Nalanda Mahavihara, found in the north-eastern state of Bihar, India, were a UNESCO World Heritage Site from 2016 onwards.

The archaeological remnants of monastic and scholastic institutions ranging from the 3rd century BCE to the 13th century CE make up the history of Nalanda University. It contains stupas, shrines, and viharas, or residential and educational structures, as well as noteworthy stucco, stone, and metal art works.

The most ancient university in the Indian Subcontinent is Nalanda. Over the course of 800 years, it engaged in the systematic transmission of knowledge. The site’s historical growth reflects the evolution of Buddhism as a religion as well as the flowering of monastic and educational traditions.

The Buddhist scholar Nagarjuna (2nd–3rd century CE), according to a later Tibetan tradition, began his studies there. However, extensive excavations by the Archaeological Survey of India reveal that the monasteries’ foundations date from the Gupta period in the 5th century CE.

Harshavardhana, the great 7th-century monarch of Kanauj (Kannauj), is said to have contributed to them. During his reign, the Chinese traveller Xuanzang visited Nalanda and provided a detailed account of the subjects studied and the community’s overall characteristics. Yijing, another Chinese pilgrim a generation later, also published a detailed account of the monks’ lives.

Under the Pala dynasty of the 8th–12th centuries, Nalanda flourished as a centre of scholarship and became a centre of sacred art in stone and metal. Nalanda was most likely sacked during Muslim incursions in Bihar around 1200 and was never rebuilt.

According to pilgrim stories, the monasteries of Nalanda have been enclosed by a high wall since Gupta times. The excavations uncovered a series of ten typical Indian-style monasteries. Cells open onto four sides of a courtyard, with a main entrance on one side and a shrine facing the entrance across the courtyard.

A row of bigger brick and plaster shrines, or stupas, stood in front of the monastery. On seals unearthed there, the entire structure is referred to as Mahavihara, or the Great Monastery. Many of the valuables discovered during the excavations are housed at a museum in Nalanda.

Three types of primary sources provide us with information on Nalanda. These sources include (1) archaeology, (2) epigraphy (the study of inscriptions), and (3) texts that persisted outside of India when Buddhism and its texts vanished by the mid-second millennium.

The texts of Xuanzang and Yijing are our primary references for Nalanda. Xuanzang spent two to three years in Nalanda, whereas Yijing stayed for ten years. They’ve painted a picture of life in the seventh century for us. These include the monastic community’s physical spaces, daily practices and rhythms, economics, curriculum, and other aspects.

Nalanda’s beginnings have long been linked to the Buddha himself, according to legend. A naga (serpent) named “Nalanda” once lived in a pond in a mango grove, later the site of the Mahavihara, according to a story recounted by Xuanzang in the seventh century CE. “Five hundred merchants bought (the mango grove) for ten kotis of gold pieces and presented it to the Buddha,” he says, adding that the Buddha expounded the law here for three months.

It became a teaching and learning center after that. Even Nagarjuna, the founder of Mahayana Buddhism and regarded by some as the “second Buddha,” is supposed to have taught here in the second century CE (though evidence for this is scant).

In c. 407 CE, when Faxian travelled to the nearby “village of Nala,” he noticed a stupa with relics of Sariputra, one of the Buddha’s two closest disciples. According to the villagers, Sariputra was a Nala native who was cremated at the stupa’s site.

Surprisingly, no monastic community had built up around the relics of such a great figure as Sariputra. No such community was mentioned by Faxian. As a result, it is possible to conclude that when Faxian visited Nalanda in the early fifth century CE, there was no monastery there. A few years after Faxian’s visit, Nalanda Mahavihara developed. During the reign of Kumaragupta (c. 414–455 CE), which lasted around eight centuries.

The site’s fabled ties to famous people may have influenced the decision to build the monastery there. Nalanda was lost and buried behind mounds of earth for years after its destruction in the thirteenth century. Stanislas Julien’s 1853 French translation of Xuanzang’s travels piqued colonial archaeologists’ interest in locating the site, which they found quickly.

The site was examined in 1862 by Alexander Cunningham and the newly formed Archaeological Survey of India (ASI), which he founded. From 1915 to 1937, and again from 1974 to 1982, the ASI directed formal excavations and restorations at Nalanda.

They discovered eleven monasteries, six temples, and the Great Monument, a massive stupa. The monasteries are arranged in a line across from a parallel row of temples. Between the two rows is a 30-meter-wide corridor.

Each monastery is constructed of oblong red bricks that have been coated with a lime and sand paste. There were seven monasteries in Yijing’s time, each “quite identical in overall appearance and layout; if you see one, you’ve seen all seven.”

As I walk into one of the monasteries, I imagine myself as a seventh-century monk. Observing what he would have seen, a Buddha shrine greets me at the main entrance. I arrive at an inner courtyard after walking via a thick-walled tunnel.

It is surrounded on all four sides by two stories of rooms, each with around 32 rooms. A veranda surrounds the courtyard on all four sides, with stone pillars supporting a wooden roof. The open courtyard contains a lecture stage, a brick oven/stove, a well (with an octagonal cross-section, allegedly inspired by the eightfold route), and bathrooms with covered drains flowing out.

Courtyard flooring that isn’t made of brick or stone is covered in a mixture of dried cow dung and straw. It repels termites, provides thermal insulation, and is cleaner and tougher than mud. The monastery’s walls are several feet thick in every room. The monastery houses both teachers and pupils.

The best rooms are handed to the senior monks each year before the monsoon. After bathing each morning, monks preparing to become temple priests are given a room with a niche for a holy image, to which they bring flowers and incense.

Wooden doors separate rooms that house one or two monks. Simple seats, wood blocks, or little mats are used by the monks. The monks roll up their mattresses every morning—two sewed sheets of cloth with a layer of wool between them. Pillows are filled with household items. Examples include: wool, hemp scraps, Typha latifolia pollen, willow catkins, cotton, reed, Tecoma grandiflora, soft leaves, dry moths, hemp earshells, or beans.

In niches built into the massive walls, the monks keep their books and utensils. Everything reminds me of my bare-bones hostel room. This was due to the fact that they only had enough space for a narrow cot, a desk and chair, and a cabinet with stone slabs for shelves.

I make my way up to the Great Monument, which still has a few magnificent stucco or stone sculptural panels. There are numerous staircases up to the peak. It had a “mosaic floor,” a seat “crafted of gold and adorned with jewels,” and “an image of the Buddha Tathagata” turning the Wheel of Law during Yijing’s time. I try to envision “the Great Monument’s adornment was delicate and exquisite,” as Yijing describes it.

The famed library of Nalanda may have been at its base, however a Tibetan source mentions a library with nine stories. It seems implausible for the building technology of those days. Although the library’s exact location is unknown.

It held the sort of manuscripts that the Chinese pilgrims came in search of. At least eight finely illustrated palm-leaf manuscripts created at Nalanda during the Pala period still survive.

Nalanda was a centre for higher studies rather than elementary schooling. Some of its teachers taught as well as wrote ground-breaking treatises and comments. In the scholarly society of Nalanda, education had considerable cachet, and it attracted the finest and brightest. They were guys of exceptional intelligence and talent, according to Xuanzang.

There are hundreds whose renown has quickly spread across vast distances. At the monastery’s entrance, prospective pupils had to be at least twenty years old and pass an oral exam. Before being admitted, they had to exhibit their abilities in a difficult discussion and demonstrate a thorough understanding of both ancient and modern books.

Only two or three students out of ten were accepted, and even those who were were quickly humiliated by the calibre of their teachers and classmates. Nuns were also accepted, but there is scant documentation of their lives.

Nalanda was probably stripped and annihilated by a multitude of the Mamluk Dynasty of the Muslim Delhi Sultanate under Bakhtiyar Khilji in c. 1200 CE. While a few sources note that the Mahavihara kept on working in a shoddy style for some time longer, it was ultimately deserted and forgotten until the nineteenth century, when the site was reviewed and fundamental unearthings were led by the Archeological Survey of India.

The best time to visit Nalanda University Ruins is from October to March, as the climate stays great during this time.

The most effective method to reach Nalanda University Ruins is: You can get here by air, train, or almost any other mode of transportation. On the off chance that you live nearby, you can also arrange for uncommon transports. 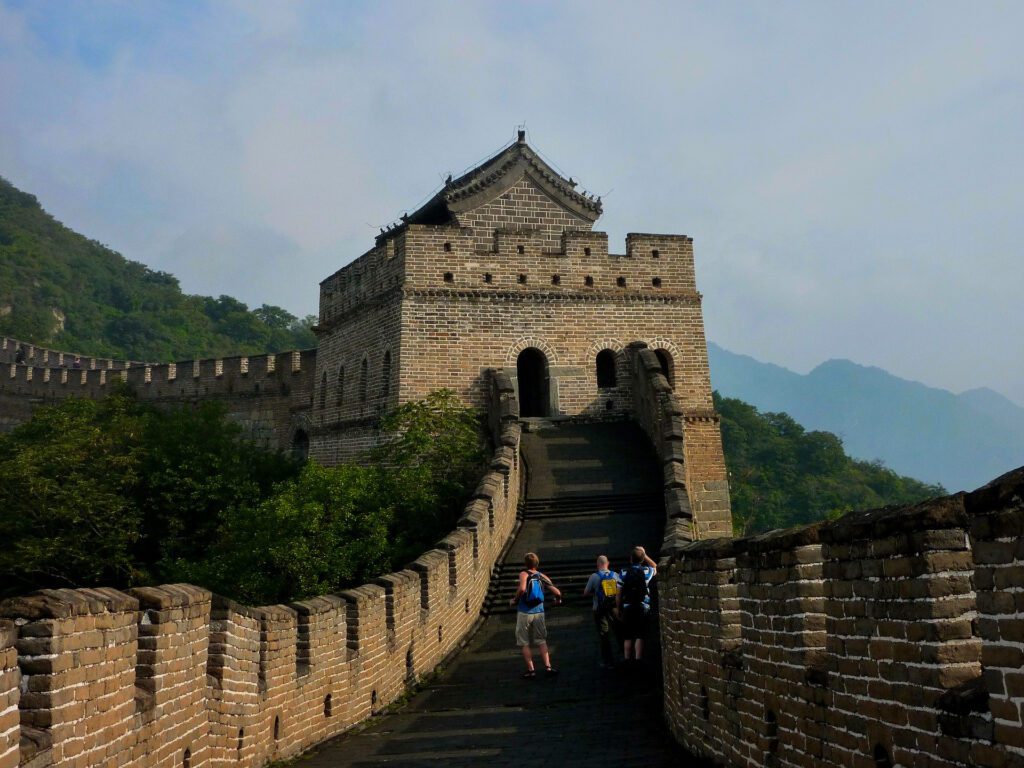 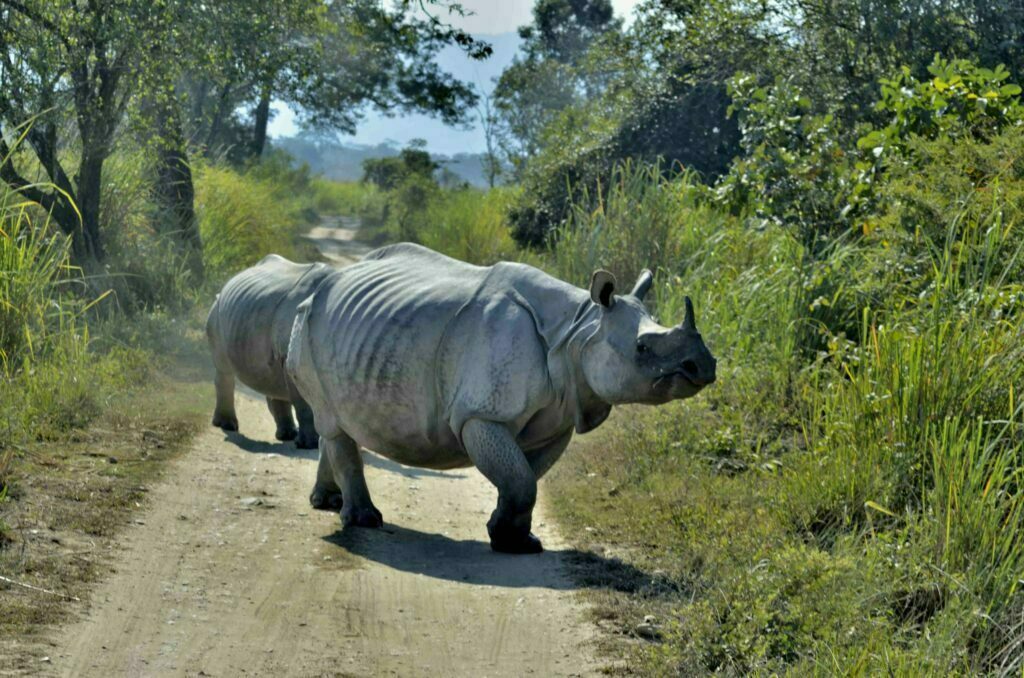 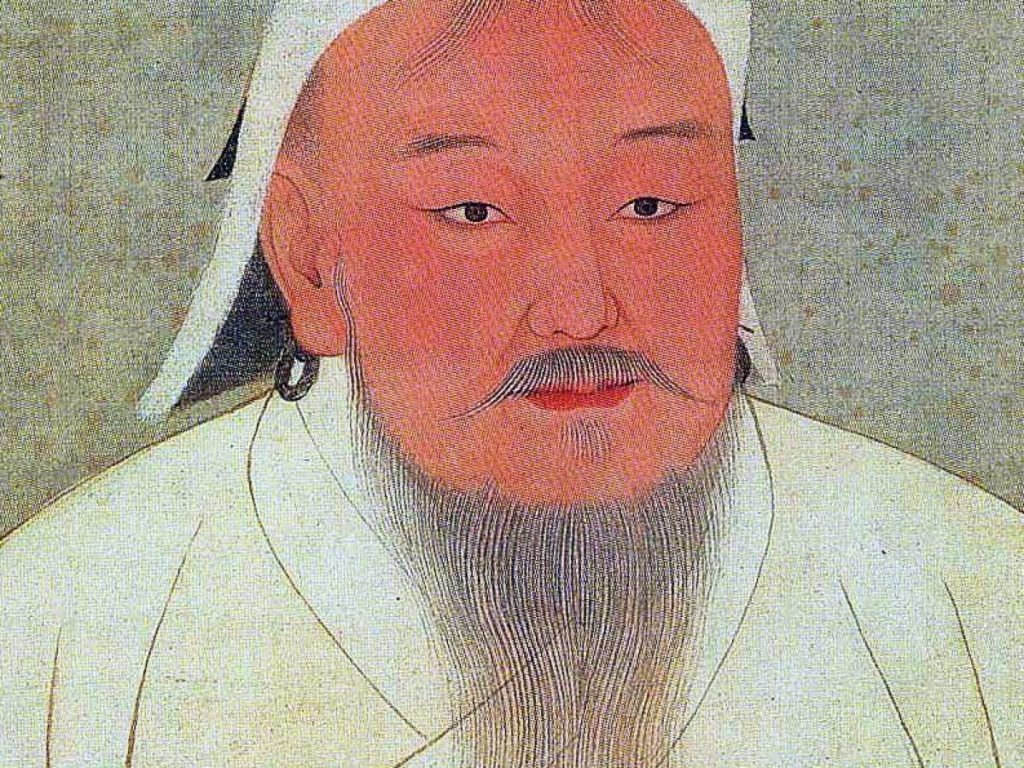 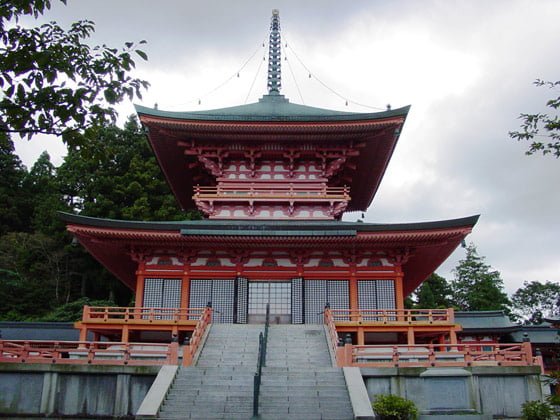