Chichen Itza was one of the most important and holy Mayan centers on Mexico’s Yucatán Peninsula, and it was designated a UNESCO World Heritage Site in 1988.

Throughout the city’s roughly 1,000-year history, numerous ethnic groups have left their imprints. The Maya and Toltec cultures’ stone monuments and artistic creations reflect their views on the earth and the cosmos.

Where is Chichen Itza

The Pre-Hispanic City of Chichen-Itza is one of the most important Mayan-Toltec sites in Yucatán because it combines traditional Mayan construction methods with new influences from central Mexico.

Among the structures that have survived are the Warriors’ Temple, El Castillo, and the elliptical observatory known as El Caracol.

What does Itza mean

The area was first settled around 550, possibly as a result of the area’s easy access to water via caves and sinkholes in limestone formations known as cenotes. Chichén Itzá is located 90 miles (150 kilometers) east of Uxmal and 75 miles (120 kilometers) east of Mérida.

In the dry area surrounding the monument, the Sacred Cenotes are the only sources of water. The Maya tribe that lived there was known as Itzá.

It got its name by combining the words “Chi” for mouths, “Chen” for wells, and two large cenotes that were nearby.

The Maya people of the Yucatán Peninsula, who have lived there since the Preclassic, or Formative, period of 1500 BCE to 300 CE. Historians believe the Mayans were responsible for the founding of Chichén in the 6th century CE.

The main early structures are in the Puuc architectural style, which differs in a number of ways from the styles of the southern lowlands.

The “Akabtzib,” meaning House of the Dark Writing; the “Chichanchob,” meaning Red House; the “Iglesia,” meaning church; the “Casa de las Monjas,” meaning nunnery; and the observatory “El Caracol,” meaning the snail, are among the oldest buildings in the area south of the Main Plaza.

There is proof that Chichén was invaded by foreigners in the 10th century, following the fall of the Maya cities in the southern lowlands.

These invaders were most likely Maya speakers who were heavily influenced by, and possibly directed by, the Toltecs of central Mexico.

It is possible that the invaders were the Itzá, after whom the site is named. However, some people believe the theory that Itzá arrived 200–300 years later.

The Invasionists were in charge of constructing landmark structures such as El Castillo, or The Castle. It is a 79-foot-tall (24-metre) pyramid that towers over the main plaza.

El Castillo has four sides, each with 91 stairs and facing a cardinal direction; when the stairs on the top platform are included, this becomes a total of 365 steps.

As all of us know, it is the number of days in the solar year that we find here in this entire structure. The shadows cast by the setting sun on the spring and fall equinoxes resemble a snake curving down the stairs.

Quetzalcóatl was a major deity in the ancient Mesoamerican pantheon. The Mayans refer to it as Kukulcán, and it is represented by a carving of a plumed serpent at the top of the pyramid.

A jade-encrusted crimson jaguar throne was discovered in an older structure discovered during excavations of the nine-platform pyramid.

The court used to play the ball game “tlachtli” is the largest in the Americas. Tlachtli is known as “pok-ta-pok” in Mayan. This ball game court is 545 feet (166 meters) long and 223 feet (68 meters) wide.

The court’s walls are covered with six sculptured reliefs depicting the winning team carrying a decapitated head from the losing team.

The Temple of the Jaguars is located at one end of the court on the upper platform, and a mural within depicts warriors besieging a settlement.

Tourists sitting on the temple’s platform to the north of the court may hear a whisper from 150 feet, or 46 meters away.

The Chichén Itzá site, long abandoned in the wilderness, was nonetheless considered sacred by the Maya. The site became one of Mexico’s premier archaeological zones once excavations started in the 19th century.

The Cult of the Cenote, a fabled practise at Chichén, involved human sacrifice to the rain god Chaac. Victims were thrown into the city’s main cenote, which was located at the far northern end of the ruin, along with gold and jade jewellery and other treasures.

American Edward Herbert Thompson started excavating the cenote in 1904 after acquiring the entire site, and his finding of skeletons and sacrificial artefacts corroborated the narrative.

The fabled Cult of the Cenote at Chichén involved human sacrifice to the rain god Chaac. Victims, as well as gold and jade jewelry and other treasures, were thrown into the city’s main cenote, which was located at the far northern end of the ruin.

After acquiring the entire site, American Edward Herbert Thompson began excavating the cenote in 1904, and his discovery of skeletons and sacrificial artifacts corroborated the narrative.

The Kukulkan Pyramid, the Great Ball Court, and the Temple of the Jaguars are among the most popular attractions at Chichen Itza and are located on the Great North Platform. 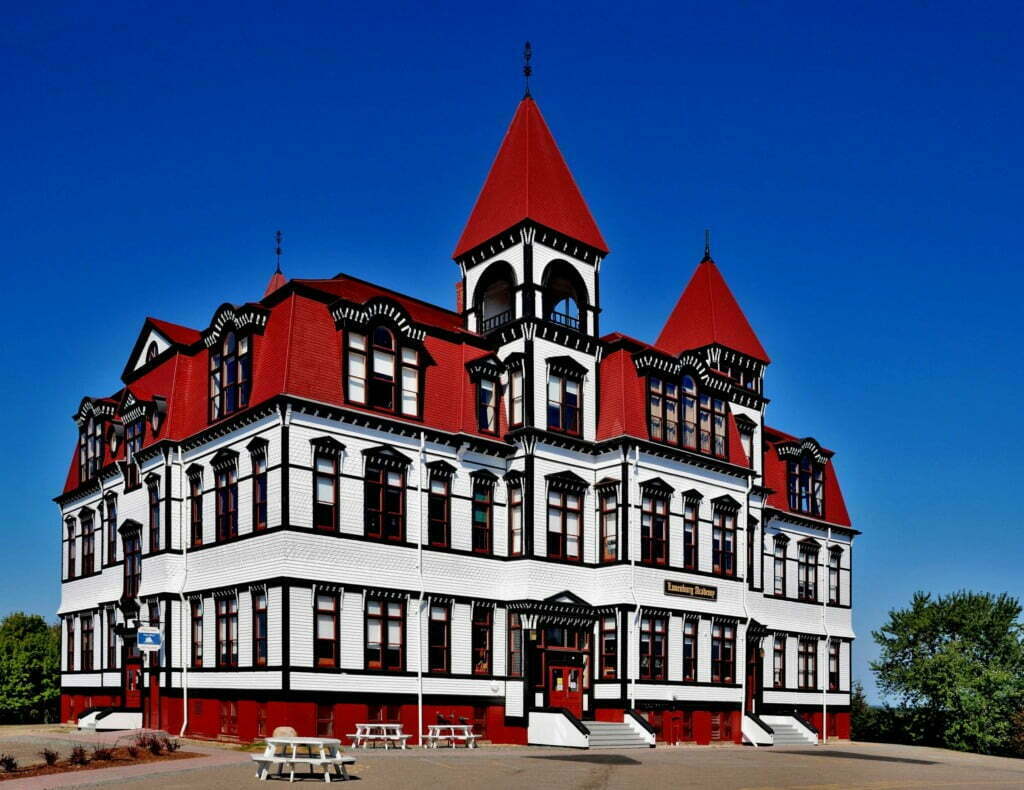 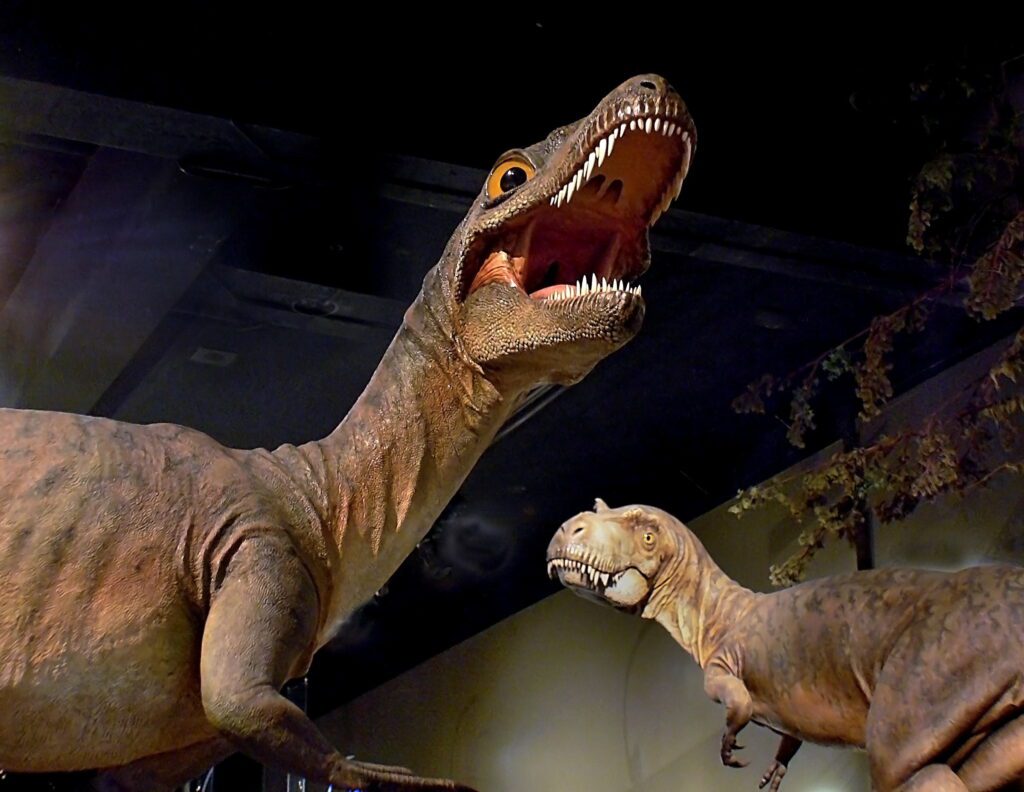 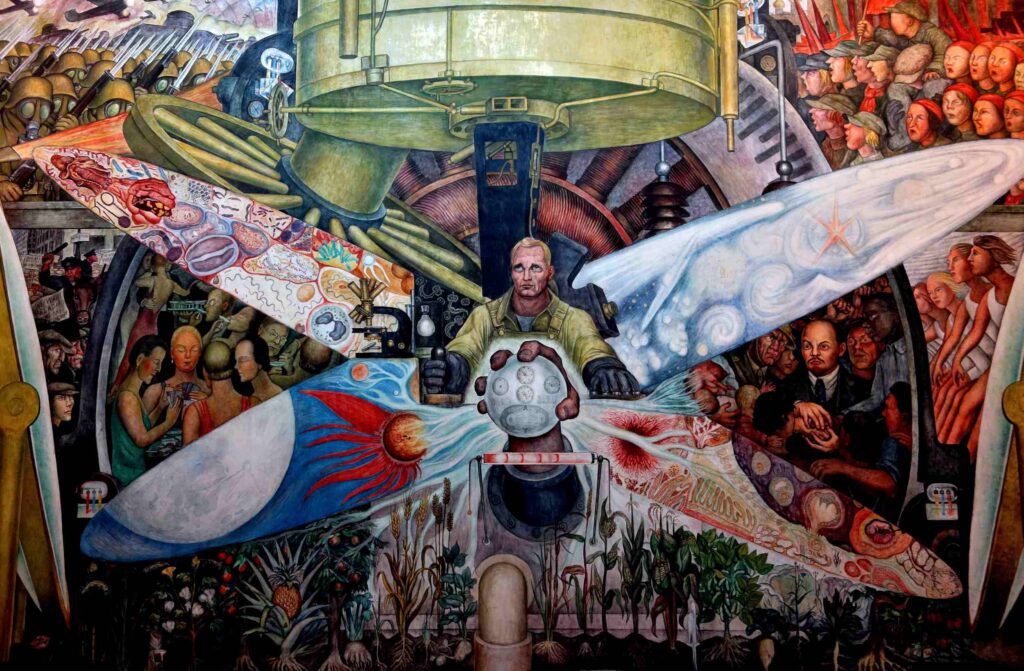