What is Intangible Cultural Heritage

UNESCO clearly says that cultural manifestation is not the most important aspect of intangible cultural heritage. Rather, it is the wealth of knowledge and abilities that is passed down from generation to generation. The social and economic significance of knowledge transfer is important for both minority and mainstream social groups within a state. It is equally vital for developing and established countries.

Monuments and collections of artifacts are only part of our cultural heritage. Traditions or living expressions inherited from our forefathers and carried down to our successors are also included. Oral traditions, performing arts, social activities, rituals, festive occasions, knowledge, and practices are only a few examples. All of these are related to nature and the universe, as well as traditional artisan knowledge and abilities.

What is Durga Puja

Durga Puja is Hinduism’s most important festival. Durga Puja is a Hindu celebration that takes place every year in September or October. The Durga Puja event, for example, takes place in Kolkata, West Bengal, India. Other sections of India, as well as the Bengali diaspora, follow it. Durga Puja is especially popular in the eastern Indian states of Bengal, Assam, Tripura, and Bangladesh.

It is traditionally held for ten days in the month of Ashvina, which falls between September and October. The seventh month of the lunisolar Hindu calendar is the solar calendar, where it is known as Aipassi, and the solar India’s national civil calendar is Ashvin or Ashwin or Ashwan, also known as Aswayuja.

Small artisanal workshops create images of Durga and her family using unfired clay taken from the Ganga River in the months leading up to the festival. The goddess’ worship then begins on the first day of Mahalaya. The goddess comes to life when the deity’s eyes are painted on the clay figures. On the tenth day, the images are immersed in the river from where the clay was obtained. Durga Puja commemorates the victory of the goddess Durga over the demon ruler Mahishasura.

When is Durga Puja

The first day of Durga Puja is Mahalaya, which marks the goddess’ arrival. On Sasthi, the 6th day of “Debi Pakksha,” the celebrations and worship began. “Devi Paksha” occurs in the Ashwin month (September-October) while the moon is waxing, according to the Hindu lunar calendar.

At numerous “Durga Puja Pandals,” artistically adorned bamboo structures, galleries, and temples, clay statues of the Durga Goddess—astride a lion, attacking the demon ruler Mahishasura—are placed. The Durga Goddess is worshiped in her different manifestations as Durga, Lakshmi, and Sarasvati throughout the next three days.

As a result, the celebration has come to represent “coming home” or a seasonal return to one’s roots. Durga Puja is regarded as the best example of public religious and artistic performance, as well as a fertile field for collaboration between artists and designers. Large-scale installations and pavilions in metropolitan areas, as well as traditional Bengali drumming and goddess adoration, characterize the festival.

As thousands of visitors meander around appreciating the installations, class, religious, and ethnic divisions melt away. Vijayadashami, the tenth day of victory, brings the celebrations to a close. It is performed to the accompaniment of loud chants and drumbeats.

Large processions transport sacred icons to local waterways, where they are submerged. This custom represents the return of the Durga Deity to her home in the Himalayas with her husband, Shiva.

Durga Puja at Kolkata honors the incomparable Hindu Goddess Durga, Lord Shiva’s female partner, a destroyer of malicious powers who secures and relieves her lovers. Her regular iconography addresses Durga with ten arms, each holding an article that represents one of her credits and riding upon a lion.

Durga Puja lasts for more than a week in eastern India, particularly in Bengal, and it consumes the occupants and basically overwhelms family and public life for the duration. Immense human and monetary assets are burned-through in arranging and playing out the celebration, which in recent years has included serious association along neighborhood lines and generous corporate sponsorship.

The focal point of the festivals is the formation of figures or sculptures by Durga and her company. The goddess is welcome to occupy these icons for a brief time, and their showcase turns into a focal point of dedication and love all through the time of the celebration and closes with the annihilation of the sculptures by inundation after the goddess leaves them.

This pattern of creation, festivity, and disintegration can be believed to encapsulate the fundamental cadence of Hindu cosmology. This portfolio was made over several weeks and started in the workshops of Kumartuli Space in north Kolkata, where groups of potters make the symbols. The icons are then shipped to various locations around the city, where they are introduced on platforms and housed in brief designs known as Pandals.

The development of these Durga Puja Pandal is itself a tremendous endeavor, and neighborhoods and affiliations endeavor to outperform each other in the innovation and richness of these impermanent designs. Hundreds, maybe thousands, of them are introduced around the city and its environs, and the residents of Kolkata spend a significant part of the celebration in the movement of “Pandal hopping,” seeing and making contributions to as many of the Pandals as they can.

At the establishment and on different occasions during the period, Hindu clerics made contributions to the sculptures, and lovers looked for gifts. A lot of this Pandal hopping happens during the evening, and requires unusual endeavors in swarm control by neighborhood specialists. The city of Kolkata gets one enormous reason, with various side shows and food courts briefly introduced around the pandals.

Towards the end of the celebration, hitched ladies smear vermilion on the symbols and on one another as an introduction to the inundation. Toward the end, an apparently interminable parade of symbols from pandals around the city is moved to the ghats along the waterway, where, after the customary flight of the goddess, these lovely items are projected into the water.

These days, out of worry for the possibly awful ecological outcomes of this cycle, cranes and groups are holding on to rapidly cull the symbols out of the water and matter-of-factly dump them onto dribbling stacks for ensuing removal. To a non-Hindu eyewitness, the entire wonderful interaction and its despairing end may appear to be an enormous exercise in prominent utilization. But from inside the ethos of Hinduism, it is a significant yearly exercise in the fleetingness of the remarkable world.

Durga is the most important Goddess adored during Durga Puja. However, her stage and festivities include other important Hindu gods such as goddess Lakshmi (goddess of wealth and success), Saraswati (goddess of knowledge and music), Ganesha (lord of good beginnings), and Kartikeya (divine force of war). The last two are viewed as offspring of Durga (Parvati). The Hindu God Shiva, as Durga’s significant other, is likewise adored during this celebration. Durgotsav celebration starts on the primary day with Mahalaya, denoting Durga’s appearance in her fight against evil. Beginning with the 6th day (Sasthi), the goddess is invited.

Happy Durga love and festivities start in intricately enriched sanctuaries and pandals, facilitating the sculptures. On the next two days, Lakshmi and Saraswati are worshiped. The celebration closes on the 10th day of Vijaya Dashami, when, with rhythms of music and serenades, the Shakta Hindu people group start a parade, conveying the vivid mud sculptures to a waterway or sea and drenching them, as a type of farewell and her re-visitation of the heavenly universe and Mount Kailash. (Mount Kailash is a 6,638-meter-high peak in China’s Tibet Autonomous Region’s Kailash Range, which is part of the Transhimalaya.)

The celebration is an old practice of Hinduism, but it is hazy how and in which century the celebration started. Enduring original copies from the fourteenth century give rules to Durga Puja, while verifiable records suggest sovereignty and well-off families have been supporting significant Durga Puja public celebrations since at least the sixteenth century.

The unmistakable quality of Durga Puja expanded during the British Raj in its regions of Bengal and Assam. Durga Puja has been a ten-day celebration, with the last five days being particularly spectacular, and is a yearly event in places like West Bengal and Tripura, where it is particularly popular. In the contemporary period, the significance of Durga Puja was just about as much of a social celebration as a strict one, any place it was noticed. 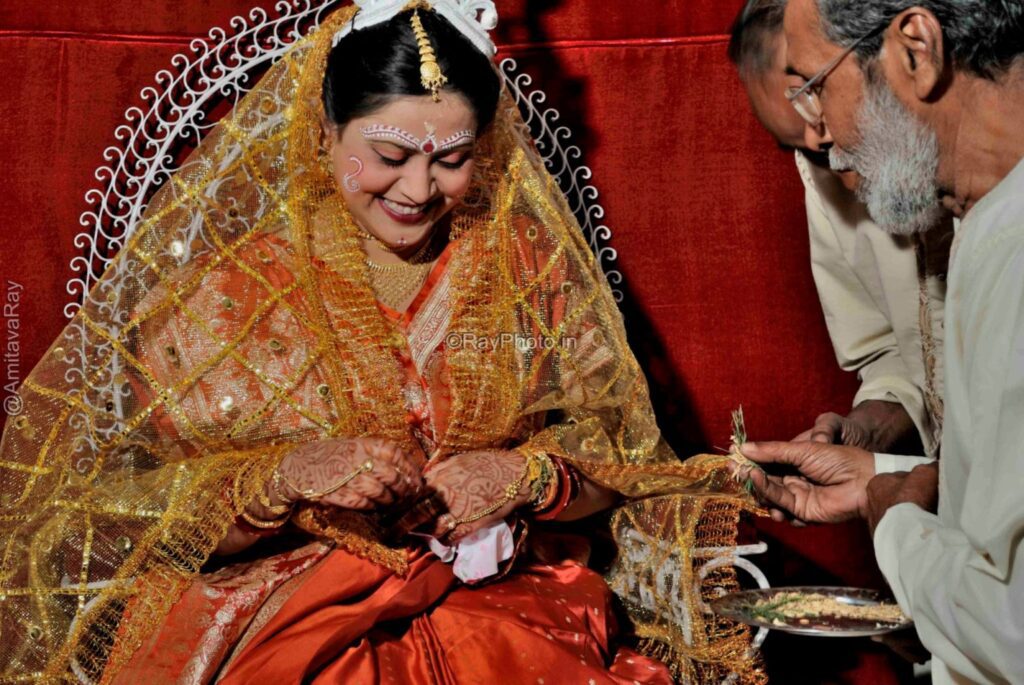 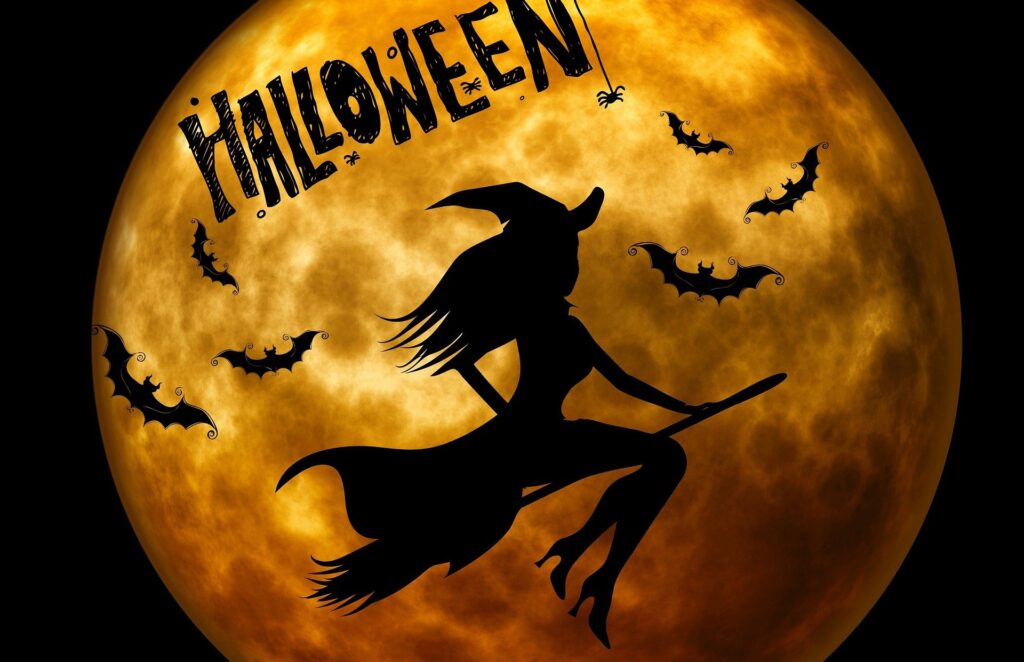 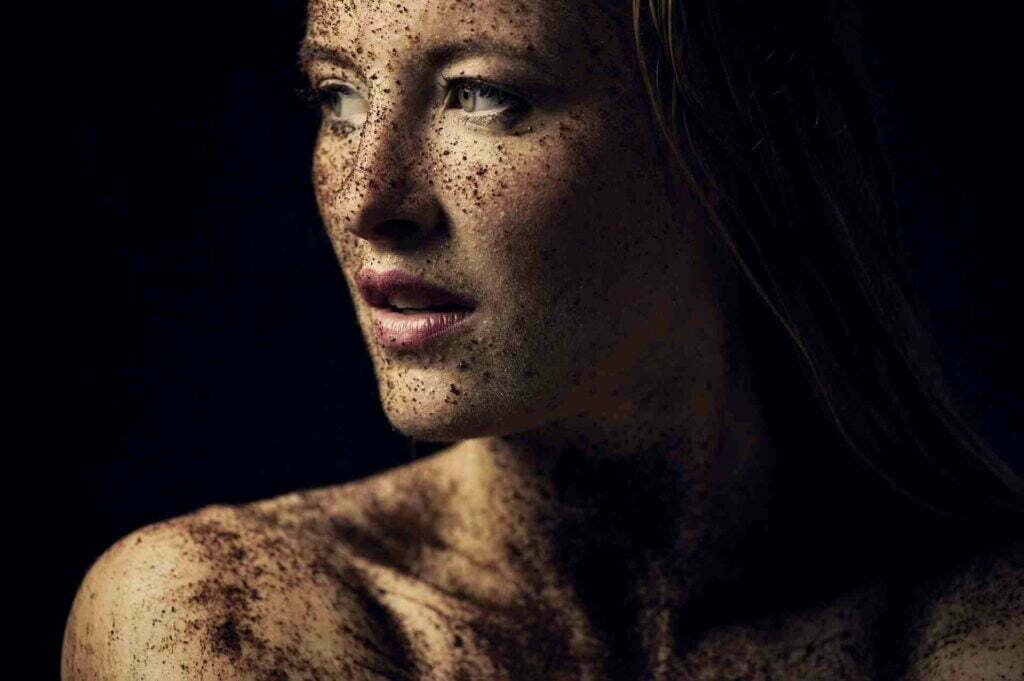