The Pantheon in Italy is one of the best-preserved ancient Roman monuments. During Emperor Hadrian’s reign, the edifice was finished approximately 126–128 A.D. Pantheon had a rotunda with the world’s largest domed ceiling at the time of its construction.

The Pantheon was built on the foundations of a previous monument of the same name. The Pantheon was established by senator Marcus Agrippa in 25 B.C. and is supposed to have been designed as a temple for Roman gods.

Due to a dearth of written records, many unknowns surround the modern-day Pantheon, including who designed it and how long it took to build it.

Throughout history, the Pantheon’s design has impacted innumerable buildings across Europe and the Americas. The Pantheon is still in use as a cathedral and is a popular tourist attraction today.

What is the pantheon

The Pantheon is a circular concrete and brick building with a large concrete dome rising from the walls and a front porch supported by Corinthian columns and a gabled roof with a triangular pediment. Huge bronze double doors, 24 feet (7 meters) high, stand beneath the porch and are the first known major specimens of this type.

The Pantheon as we know it now, is based on the ruins of an earlier structure of the same name. Augustus’s son-in-law was Marcus Agrippa. In 25 B.C., he constructed it as the first Roman emperor.

Historically, it was supposed to have been built as a temple to the Roman gods. The name of the structure comes from the Greek words “pan,” which means “all,” and “theos,” which means “gods.”

Around 80 A.D., the first Pantheon was destroyed in a fire. Emperor Domitian repaired it, only for it to be destroyed by fire again in 110 A.D.

In the year 117, Hadrian was crowned Emperor. Much of modern-day Europe, as well as areas of the Middle East and northern Africa, were part of the Roman Empire during that time. He began a building drive throughout his reign, which continued until his death in 138, since he was passionate about art and architecture.

A defensive fortress was one of these construction undertakings. Hadrian’s Wall, which marks the Roman Empire’s northwest frontier, is now known as Hadrian’s Wall. The wall, which spans from coast to coast across modern-day northern England, is 73 miles long.

It is uncertain who designed the existing Pantheon or what role Hadrian played in the project. According to evidence, the Pantheon was dedicated between 126 and 128 A.D. Although it is possible that work began under Hadrian’s predecessor, Trajan, who reigned from 98 to 117.

It is unclear why, but Hadrian inscribed the new Pantheon with Marcus Agrippa’s original inscription—”Marcus Agrippa the son of Lucius, three times consul, made this”—causing centuries of misunderstanding regarding its origins. No one knows what the Pantheon’s original role was, but Hadrian held court there on occasion.

The Conversion of a Pagan Temple into a Christian Church.
Emperor Constantine moved the Roman Empire’s capital from Rome to Byzantium (modern-day Istanbul, Turkey) in 330. Following that, the Pantheon fell into decay for a long time. Odoacer, a German warrior, seized the western part of the Roman Empire in 476, including Rome.

The protracted deterioration of the Pantheon proceeded. In 609, Pope Boniface IV obtained permission from the Byzantine emperor Phocas to turn the Pantheon into a Christian church, known as Sancta Maria ad Martyres. In Latin, it would be “St. Mary and the Martyrs.”

It was the first pagan temple in Rome to be turned into a Christian church. Pantheon’s survival was dependent on conversion. Because the papacy possessed the financial means to restore and maintain it.

The Pantheon is divided into three portions and is made mostly of bricks and concrete. A granite-columned portico leads to a huge domed rotunda, which is connected to the other two portions by a rectangular space.

The domed ceiling, which measured 142 feet in diameter when it was erected, was the largest of its kind at the time. A 27-foot-wide opening, or oculus, sits at the summit of the dome.

The open oculus enables light, as well as rain and other weather, into the Pantheon. The rotunda’s marble and gilded walls and floor are complemented by a domed roof with five rings of 28 rectangular coffers.

When Michelangelo first saw the Pantheon, centuries after it was built, he supposedly stated it was the work of angels, not men. The Pantheon had a significant impact on Andrea Palladio, the famous Renaissance architect, as well as numerous other architects in Europe and beyond.

Following its conversion to a Christian church, the Pantheon became the final resting place for Renaissance luminaries like the painter Raphael, the composer Arcangelo Corelli, and the architect Baldassare Peruzzi.

There are also several monarchs buried there. They include Vittorio Emanuele II, the first king of Italy since the 6th century, who died in 1878. In addition, Umberto I, who was slain in 1900, and Queen Margherita, Umberto’s wife, died in 1926.

The Pantheon is now a popular tourist attraction for travelers from all over the world. While still functioning as a church, there is a Catholic mass held there on a regular basis. 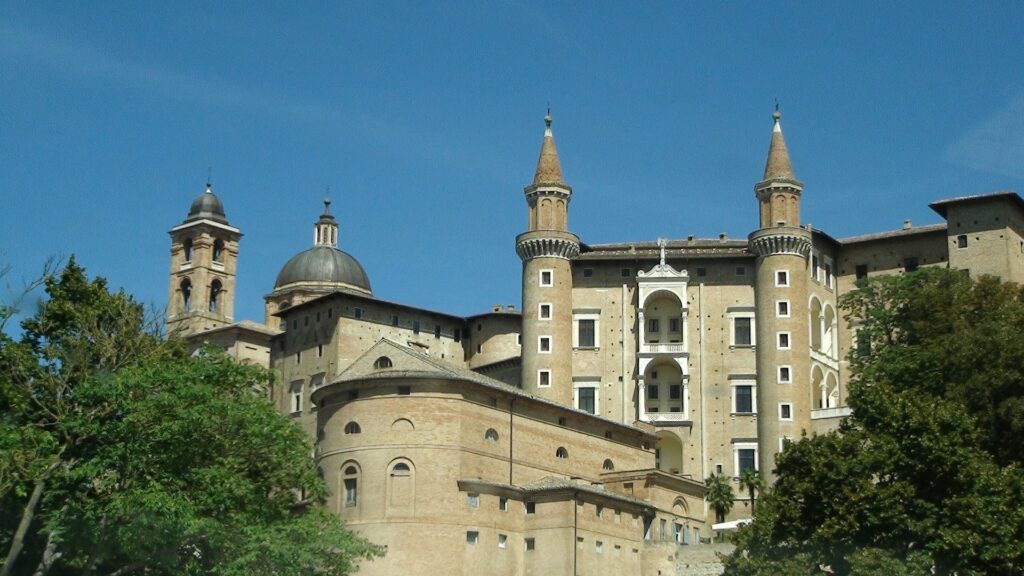 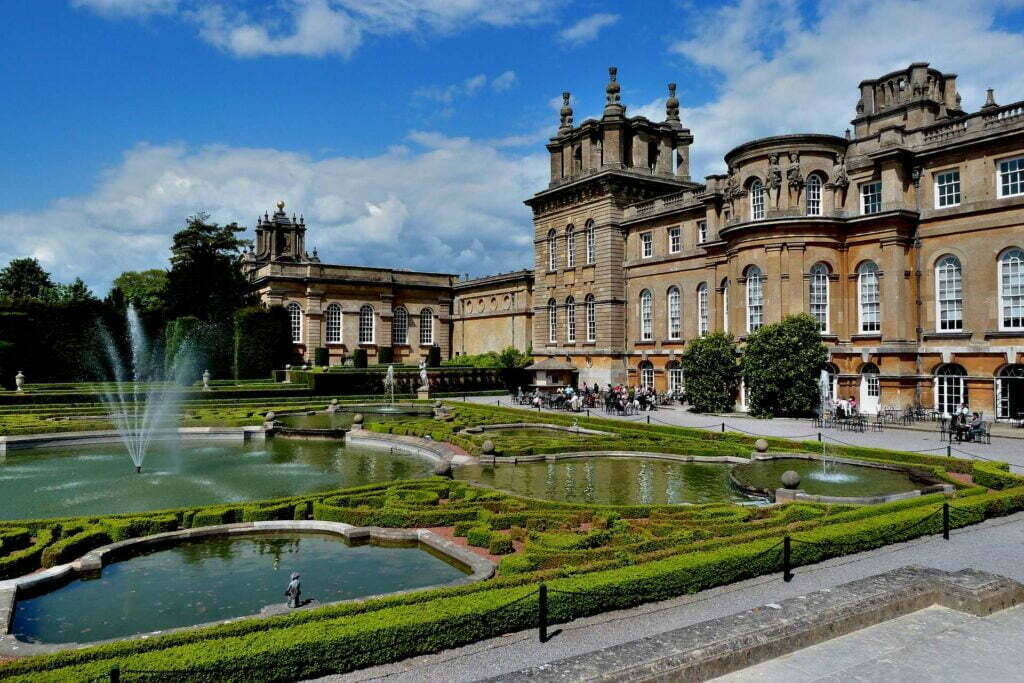 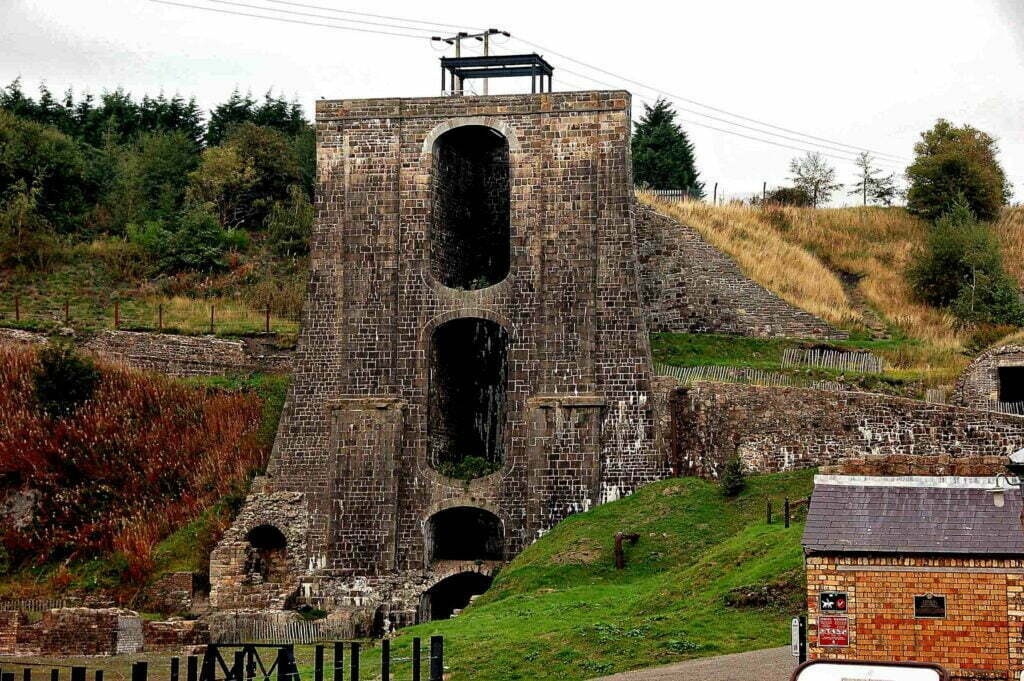 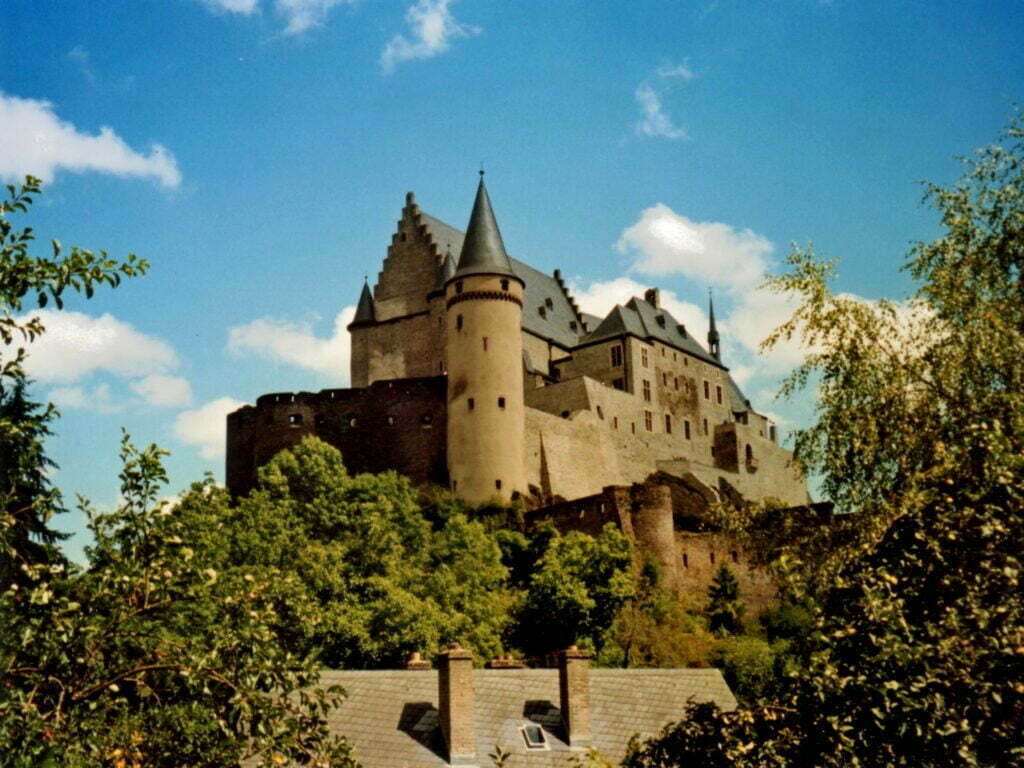