Kangra fort in Himachal pradesh was built by the Royal Rajput family of Kangra State of the Katoch dynasty, which traces its origins to the ancient Trigarta Kingdom, mentioned in the Mahabharata epic. It is the largest fort in the Himalayas and probably the oldest dated fort in India. The Kangra Fort is located 20 kilometers from the town of Dharamsala on the outskirts of the town of Kangra, India. A British garrison occupied the fort until it was heavily damaged in an earthquake on 4 April 1905.

The Gurkha army entered the opened scarcely armed gates in 1806. This forced an alliance between Maharaja Sansar Chand and Maharaja Ranjit Singh. Because of the insufficiency of the need within the fort after a long war and unable to procure any, the Gurkhas left the Fort. The Fort remained with the Katochs until 1828 when Ranjit Singh annexed it after Sansar Chand’s death. The fort was finally taken by the British after the Sikh war of 1846. The Katoch Kings repeatedly looted Mughal controlled regions, weakening the Mughal control, aiding in the decline of Mughal power. Raja Sansar Chand II succeeded in recovering the ancient fort of his ancestors, in 1789. Maharaja Sansar Chand fought multiple battles with Gurkhas on one side and Sikh King Maharaja Ranjit Singh on the other. Sansar Chand used to keep his neighboring Kings jailed, and this led to conspiracies against him. During a battle between the Sikhs and Katochs, the gates of the fort had been kept open for supplies.

The fort of Kangra resisted Akbar’s siege in 1615. However, Akbar’s son Jahangir successfully subdued the fort in 1620. Kangra was at the time ruled by Raja Hari Chand Katoch of Kangra (also known as Raja Hari Chand II) Mughal Emperor Jahangir with the help of Suraj Mal garrisoned with his troops. The history of the fort reveals that it attracted numerous eyes that wished to control the region. In those days it was said that the person who holds the Kangra fort will be the one who ruled over Kangra. Accordingly, the king of Kashmir, Shreshta became the first one to conquer the fort in 470 AD. In 1009 AD, Muhammad of Ghazni set his eyes on the fort and ransacked it. He took away with him 7 lakh gold coins, 28 tonne utensils mode of gold and silver and 8 tonnes of diamond and pearls. The next two attack on the fort were made by Muhammad Tughlaq (in 1337) and Feroze Shah ( in 1357). A quick period of peace was soon followed by another attack. This one came from Khan Jahan, a commander of Sher Shah Suri in the year 1540. Less than a century later, Jahangir himself occupied the fort in 1620. 1781 saw the fort passing into the hands of Jassa Singh Kanhaiya while five years later Maharaja Sansar Chand became its owner. Maharaja Ranjit Singh captured it in 1809 and finally in 1846, the Kangra fort fell into the hands of the British power. A devastating earthquake in 1905 caused much damage to the fort. As of today, the fort is the property of the Archaeological Survey of India.

The entrance to the Kangra fort is through a small courtyard enclosed between two gates which were built during the Sikh period, as appears from an inscription over the entrance. From here a long and narrow passage leads up to the top of the fort, through the Ahani and Amiri Darwaza, both attributed to Nawab Saif Ali Khan, the first Mughal Governor of Kangra. About 500 feet from the outer gate the passage turns round at a very sharp angle and passes through the Jehangiri Darwaza. The Darshani Darwaza, which is now flanked by defaced statues of River Goddesses Ganga and Yamuna gave access to a courtyard, along the south side of which stood the shrines Lakshmi-Narayana Sitala and Ambika Devi. Come back to the Andheri Darwaza and take up the second path. This path leads up to the wooded plateau where an arch of pre existing mosque (of Jahangir era) stands, hidden behind thick foliage. Closeby is also another structure, a stone stepwell by the name of Kapoor Sagar

Between the Sitlamata Temple and the Ambika Devi Temple, there is a staircase that leads up to the Sheesh Mahal. Though the name, Sheesh Mahal might invoke a picture of a glittering palace in your mind, there is nothing that even faintly resembles the beauty of your imagination. The mahal is a block of stone with a big terrace on the edge of which stands a polygonal watch tower. This watch tower provides spectacular views of the surrounding areas. In between these shrines is a passage that leads up to the palace. It is one of the most beautiful forts in India. The fort is right next to Kangra town. 32.1°N 76.27°E The fort stands on a steep rock in Purana Kangra (translates to Old Kangra) dominating the surrounding valley, built strategically at the “sangam” confluence (places where two rivers meet) of Banganga and Majhi rivers. It is said that Kangra belongs to one who owns the fort. Also near to old Kangra is the famous Jayanti Mata temple on a hilltop. The Temple was built by the General of the Gorkha Army, Bada Kaji Amar Singh Thapa. Also close to entrance is a small museum which exhibits the history of Kangra fort.

Jayanti Mata Temple – built by the General of the Gorkha, Bada Kaji Amar Singh Thapa. Adjoining the Fort is the Maharajah Sansar Chand Katoch Museum run by the Royal Family of Kangra. The Museum also provides audio guides for the fort and the museum and has a cafeteria. The Lakshmi Narayan Temple and the Sitlamata Temple, that stand at the other end of the Darshani Darwaza are the prime attraction of the fort. Sadly, the earthquake of 1905 has caused much damage to the temples, still both these temples have exquisite carvings to delight you. The ceilings of the Laxmi Narayan Temple is immensely beautiful with its elaborate decorations. Standing to the north of these two temples is the Ambika Devi Temple which is still used for the purpose of worshiping. The temple appears to be a pretty recent construction despite the presence of ancient pillars and architraves of mandapa covered by flat dome.

To the south of the Ambika Devi Temple, stand two small Jain temples which are in a bad shape and need instant repair. Out of the two, only one has a seated image of Lord Adinath with not so clear inscription dating back to 1523 AD. The other Jain Temple, unfortunately has only a pedestal. A modern Jain Temple is also there which serves the accommodation purpose of the pilgrims to Kangra. 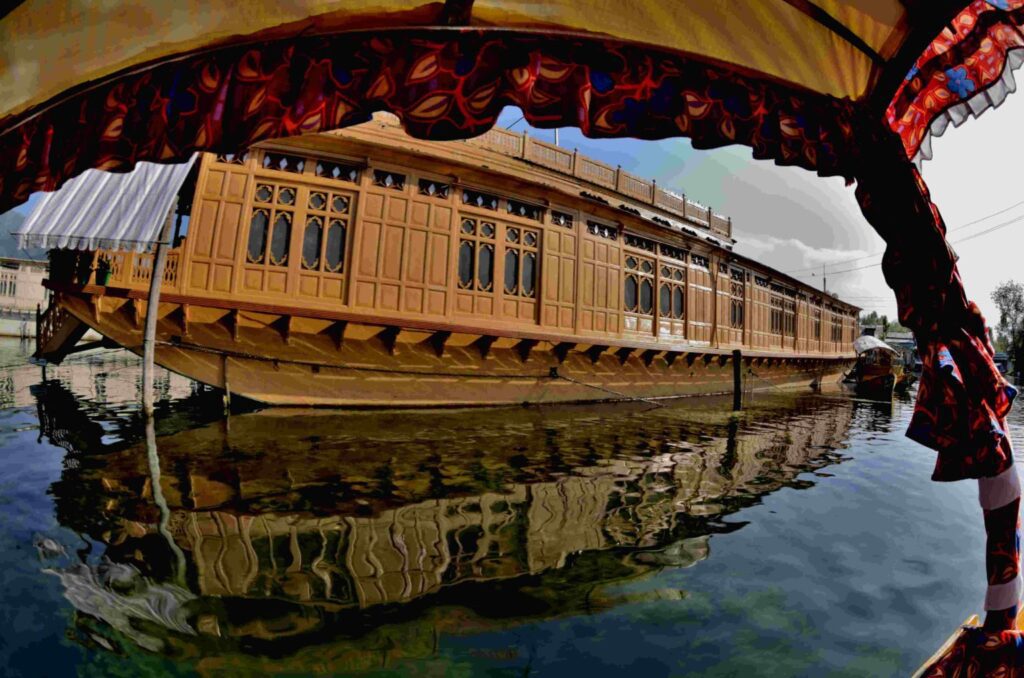 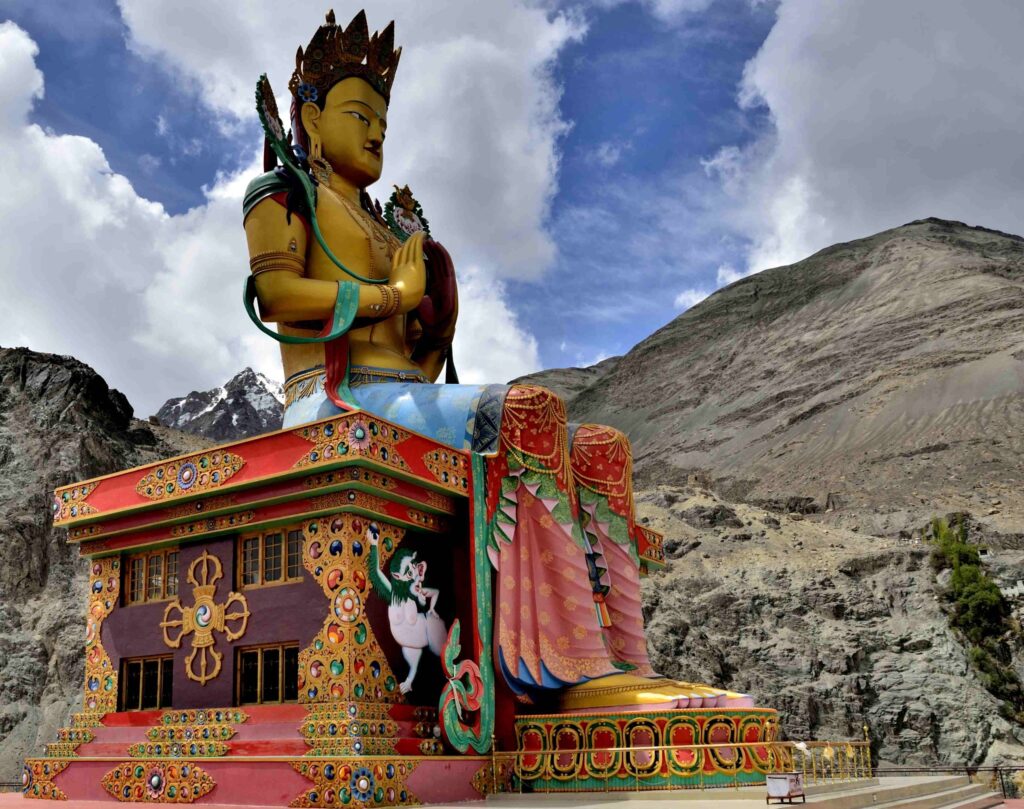 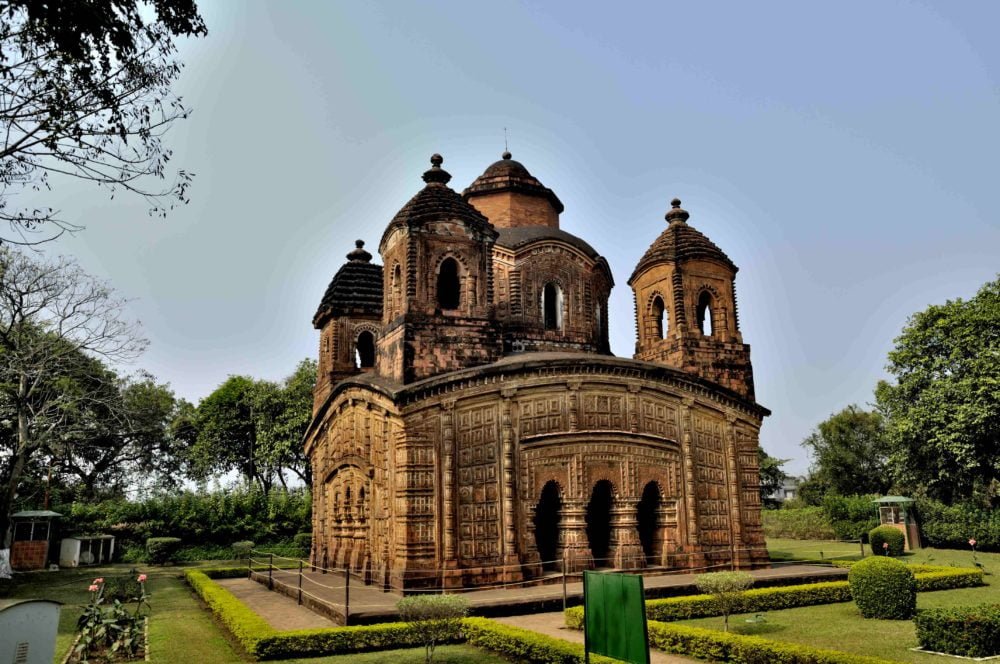 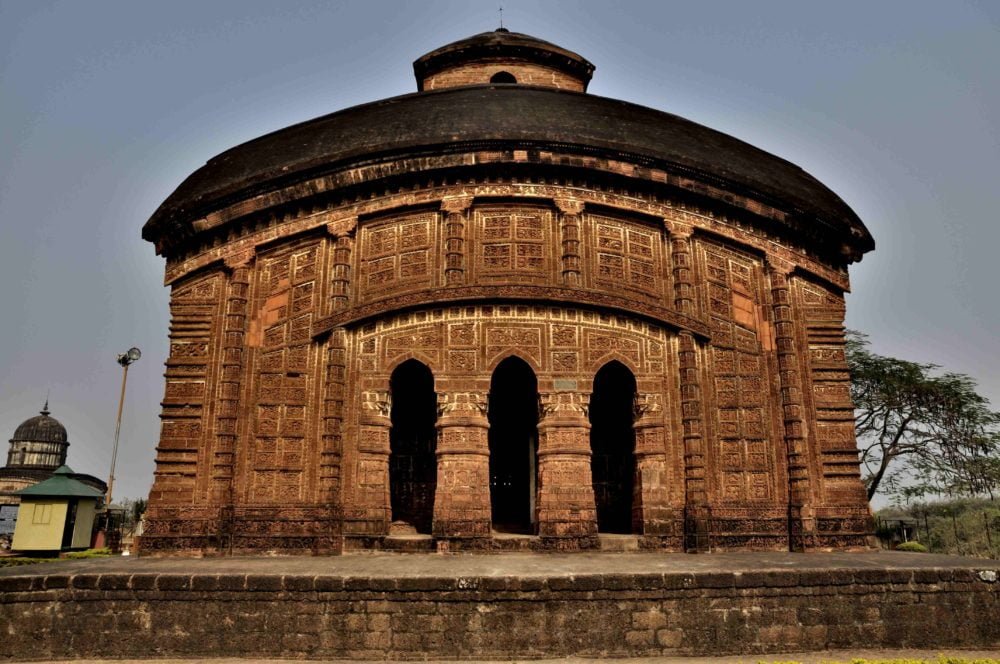